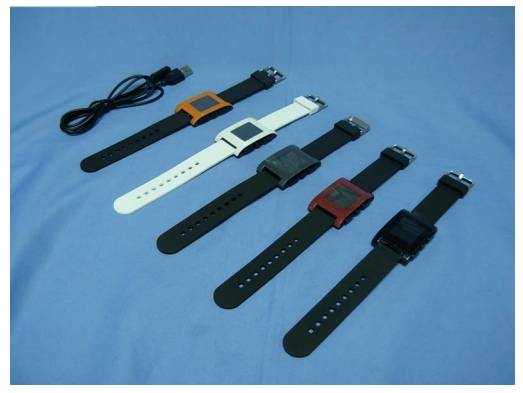 We suspect many went into December hoping for news that the Pebble smartwatch would show in time for the holiday season. And well, as we now realize, that didn’t happen. Disappointment aside, there is some good news however. In fact, it is some news that suggests the Pebble is moving forward.

We recently heard from the folks at Pebble about the production verification build and even more recent — the FCC filing was discovered. Now keeping in mind that things could still go crazy and the Pebble could still turn into vaporware. Keeping positive thoughts though, the FCC approval does mean that the smartwatch is one step closer to shipping. 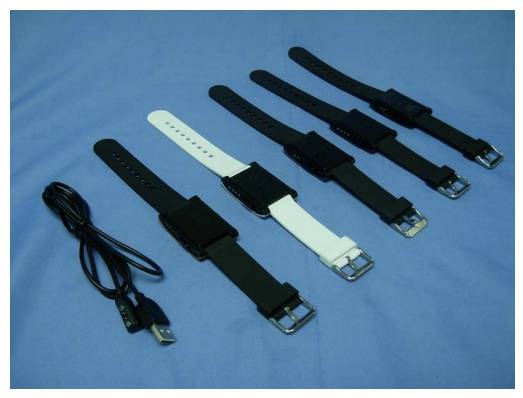 Digging through the filing does not reveal much new. There were a few images (both of the interior and exterior) along with the usual goodies such as the confidentiality letters, the label location and the test reports. The filing also included the user manual. The manual was short and to the point stating that Android support will be limited to devices running 2.3.3 or later and that users will need to download the Pebble app from Google Play for pairing with your phone.

Otherwise, touching back on the production process for a moment. The recent update from Pebble stated that the PV (production verification) build is set to begin this week. And for those wondering why that is good news — that is the final phase before the MP (mass production) build begins. Keep in mind though, Pebble did not say how long the PV build is expected to take. In addition to the mass production build getting closer, the software development team has also released the gold-master version of the firmware to the factory. Bottom line here, between this update from Pebble and the discovery of the FCC filing, it certainly seems like a release is getting close. Or at the very least, we can hope that a release is getting close.