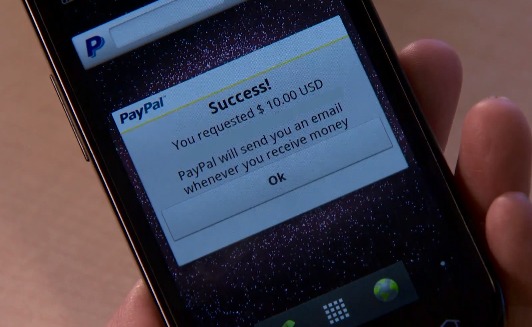 The online payments company known as PayPal, in an epic and awesome move in the direction of all the green folk of the world, have today announced that they’d be offering a peer-to-peer NFC money transfer solution to Android users exclusively. This functionality will, as you may have guessed, be working with an App on the Nexus S first, and it’s really quite simple – tap those phones together, get a “buzz”, and you’re done.

Of course there’s some permissions in there too, but it’s intensely simple. Just hit your PayPal widget, enter an amount, and tap phones with your friend. If you’ve done this right so far, you’ll feel some haptic feedback – aka a “buzz” on your device, and you’re nearly there! All that’s got to happen now is the person receiving the money tapping the “OK” button. Transfers happen instantly, the same way they would if you were sending PayPal money from one account to another online. Simple! You’re also able to, conversely, request money from that same friend, tap phones, and upon accepting the transfer with one more button press, you’ll have that cash! 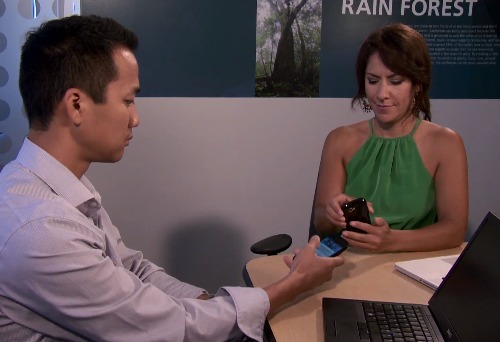 We’ve had a bit of a conversation with the folks at PayPal about this, and they’re certainly ready to work with Android users exclusively, as they know the power of the Android community, valuing not only their physical numbers (there’s a whole heck of a lot of us!) but our feedback as well. Android users want things that work, and when there’s a function they’d like to use, they’ll stop at nothing to get developers to make it happen!

That said, this functionality is already in the world, will be release later this summer, and will have a sweet little widget that’ll make you want to transfer money just for the fun of it – fabulous! Also on the BUZZ tip: upon finding the no-nothing response of NFC as it stands alone to be rather nude, the PayPal developer team decided to add a little bit of action to make the whole process more physical. Bump, buzz, and chi-ching!

Take a look at the demonstration video above and get pumped up, PayPaling’s about to get a whole lot easier and a whole lot more fun for Android! 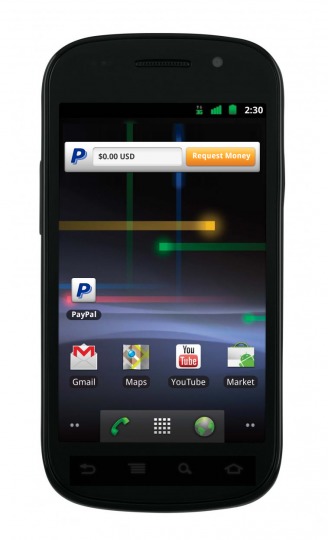