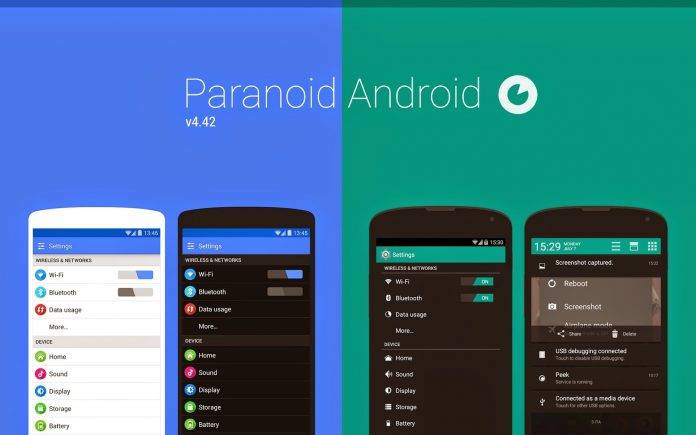 Paranoid Android is one of the more popular custom ROMs for Android devices out there, mainly because of the great quality of their work. Popularly known by their moniker AOSPA, the Paranoid Android project supports a lot of popular devices, especially ones powered by Qualcomm Snapdragon chipsets. If there’s any criticism against them, it’s that they haven’t made the source code for their popular ROM elements available to the public. But that fact can already be considered untrue as of last week.

Starting last week Paranoid Android has made the code to the popular elements of their ROM – these include the AOSPA-exclusive Color Engine, the PIE Controls system, Accidental Touch (prevention) functionality, Pocket Lock and the Three-Finger Swipe Screenshot feature – all available for the developer community. You can access these now at the official GitHub for AOSPA.

In an interview with XDA, AOSPA lead developer Alex Naidis said that while there are around 15 developers working on the AOSPA team right now, they are still working on the project on their free time. This is why the elements were not immediately available as open source – the team felt that they needed to get the elements ready for public consumption and for a while there, they just were not convinced they were.

Naidis also opened up the fact that Paranoid Android was indeed working with Razer (via Nextbit) with software, but that they really can’t comment on what project they are working on at the moment. But the team behind AOSPA are promising improvements on the speed of updates for the ROM.