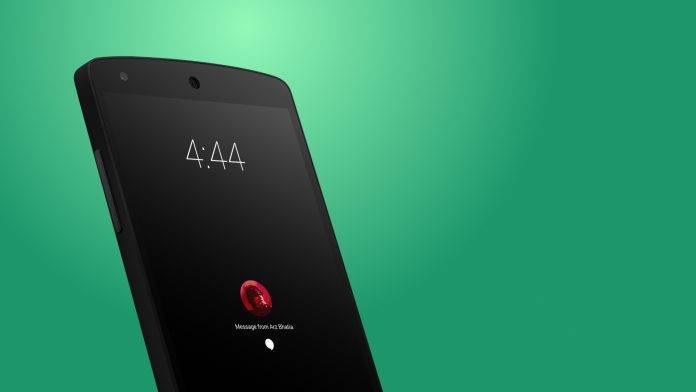 A lot of custom ROM fans were understandably happy when Paranoid Android came back to town with their Nougat release (build 7.1.2) a couple of months back. So to keep the momentum going, so to speak, and to assure people that they’re not going to disappear again in the near future, a new update for Paranoid Android is upon us, and it shows us they mean business.

Welcome build 7.2.0 for Paranoid Android – affectionately known as AOSPA to its fans. The new build brings with it some new features like “Pocket Lock” which prevents any form of accidental input when your smartphone is in your pocket by disabling input sources, “Accidental Touch Prevention” which disables the hardware keys when you’re using the smartphone for gaming, and improvements to the Color Engine. 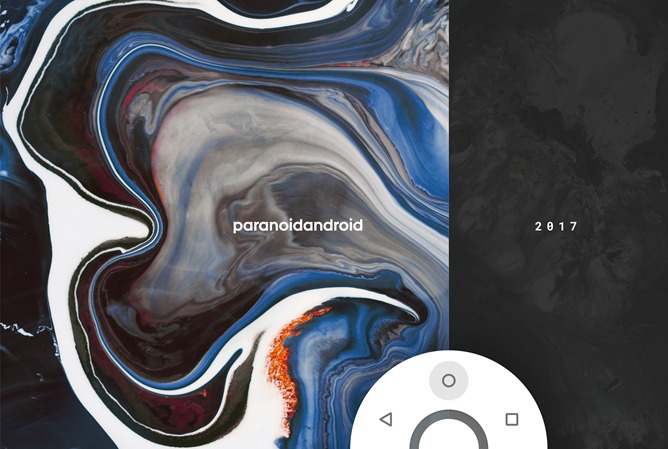 For specific supported phones, there are also specific improvements. For the OnePlus 3/3T, that idle drain issue has been fixed, and so has the camera app. The build also incorporates a new music player made by the creator of the Shuttle+ app, and it includes features like Google Cast to your Chromecast-powered TV, scrobbling to Last.FM, embedded lyrics, and more.

If you’re already on Paranoid Android 7.1.2, then this update will arrive as an OTA. If you want to switch to Paranoid Android, you can check out the source link below to download the files you need.