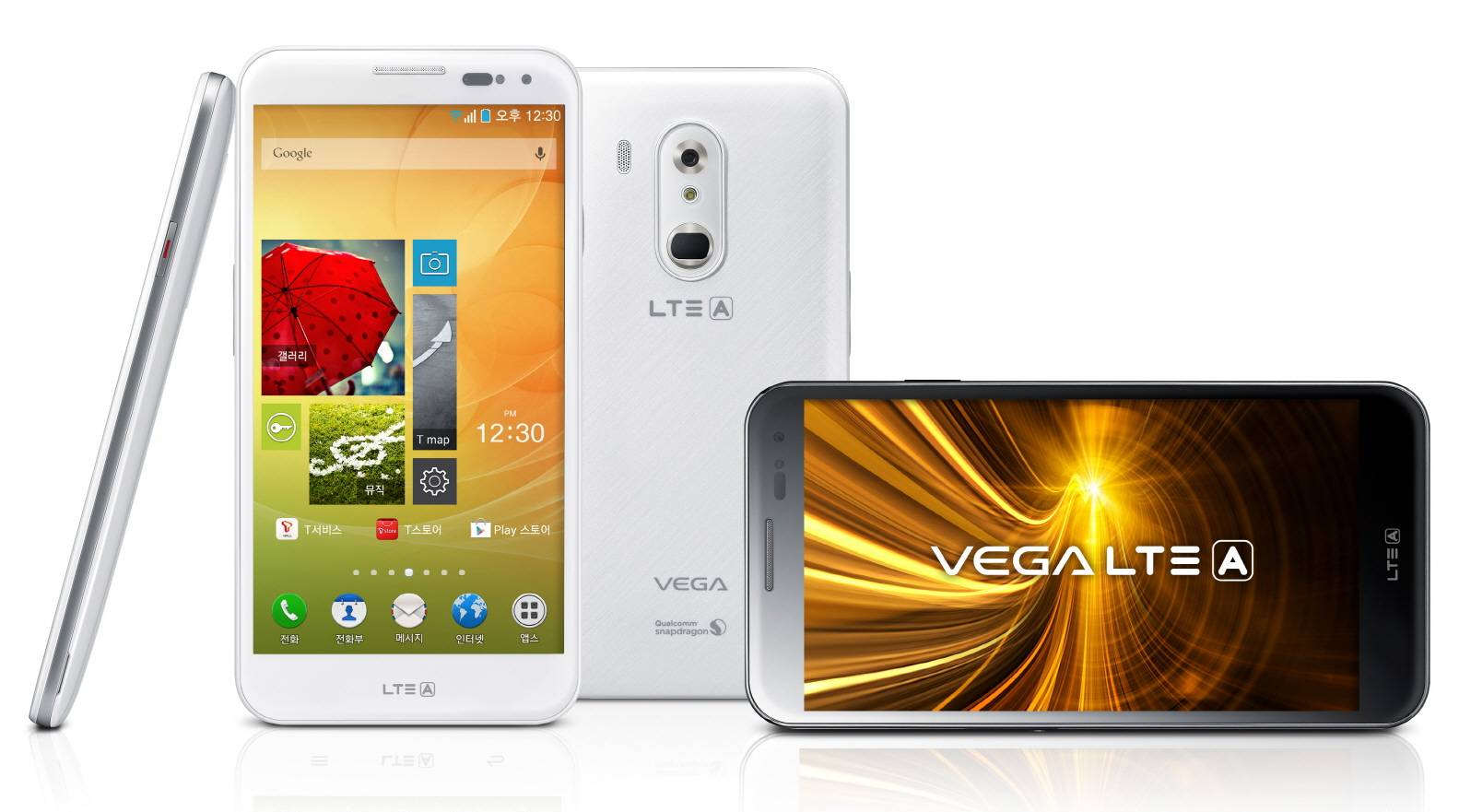 Pantech has just announced a new smartphone that supports South Korea’s newly installed LTE-Advanced network. But more than just blazing data speeds, the new Pantech Vega LTE-A IM-A880S boasts of a fingerprint reader and touch sensor at the back of the device.

Announced just a day before LG’s expected unveiling of the LG G2, the Pantech Vega LTE-A has almost similar hardware to that of the G2. It comes with a similar Snapdragon 800 processor clocked at 2.3 GHz and 2 GB of RAM. It also comes with a 13 megapixel camera, although it does have a larger 5.5-inch 1080p IPS display. There are two options of 16 GB or 32 GB internal storage. It even has a “Smart Cover” similar to that of LG’s newly announced QuickWindow case. Pantech needed to differentiate itself from the more popular company’s product, and differentiate it did.

The Vega LTE-A is one of the few smartphones that can take advantage of Korea’s new LTE-Advanced networks, giving it data speeds of up to 150 Mbps. The company also claims that its “fast charge” 3100 mAh battery can be fully charged in 94 minutes. But perhaps most interesting is the presence of a touchpad and fingerprint sensor on the rear of the device for unlocking the phone through fingerprint authentication.

The Pantech Vega LTE-A will come in black and white color options. There is still no word on the pricing or exact date of availability, though sources say that it will be available towards the middle of August for South Korea SKT customers.