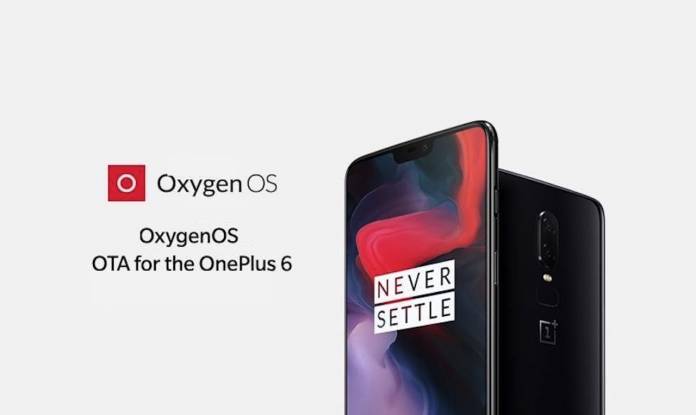 The OTA that will be released will have a staged rollout. Only a limited number of users will receive it. In the next few days, more phone owners will get the update. This is to ensure that the version is ready and that there are no critical issues and bugs before more people receive it.

The changelog lists a number of improvements to the system. It’s been updated to OxygenOS 11 version. It brings a fresh new UI visuals that offer a more comfortable experience. Several optimizations of details have been made for the benefit of the consumers.

For the Game Space, you will notice a new mis-touch prevention feature. There is now a quick reply feature in a small window for different apps like WhatsApp, Telegram, and Instagram. There is a new gaming tools box to use for switching to Fnatic mode.

The camera UI has been updated and optimized. The function paths are not more convenient. The Ambient Display now includes an Insight clock style plus Canvas feature. Enabling Dark Mode is easier now with a shortcut. You may also notice a new and clearer shelf interface design, smarter animation effect, and a weather widget.