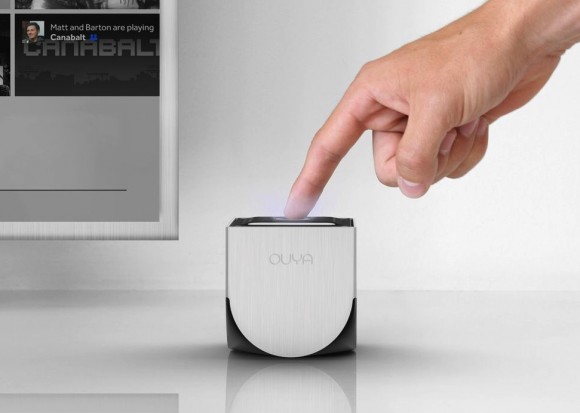 OUYA will be launching shortly, and one of the biggest challenges the Android console faces in 2013 is support. The idea is great, but if developers don’t support it, the console may not take off. OUYA, along with Kill Screen, hosted a game jam event called CREATE a few weeks back, inviting developers to make all sorts of game prototypes over the course of 10 days. At the end of it all, the OUYA team had 166 prototypes on their hands.

That’s a huge number of prototypes, and now it comes time to judge them. A full list of games can be found over on Kill Screen’s website, and OUYA is encouraging fans to share their favorites, as that will give them a better chance of gaining recognition and winning prizes. It sounds like a winning scheme to us – developers create a huge number of games for OUYA in a short amount of time, then users share their favorites, drawing even more attention to the platform.

Since developer consoles began shipping out, OUYA says its software development kit has been downloaded 22,000 times. That certainly isn’t anything to scoff at, and it shows there’s a significant amount of interest in the console before it even ships. Speaking of that, OUYA consoles should be shipping out to backers in March, so we’re closing in on the date that the first consoles will become available to the public.

Just recently, OUYA announced a controller redesign that was based on the feedback received from developers. Make no mistake, all of this support from developers definitely makes OUYA one to watch as we head into 2013. Will the console sink, or will it swim? We’ll be finding out soon enough, so stay tuned.