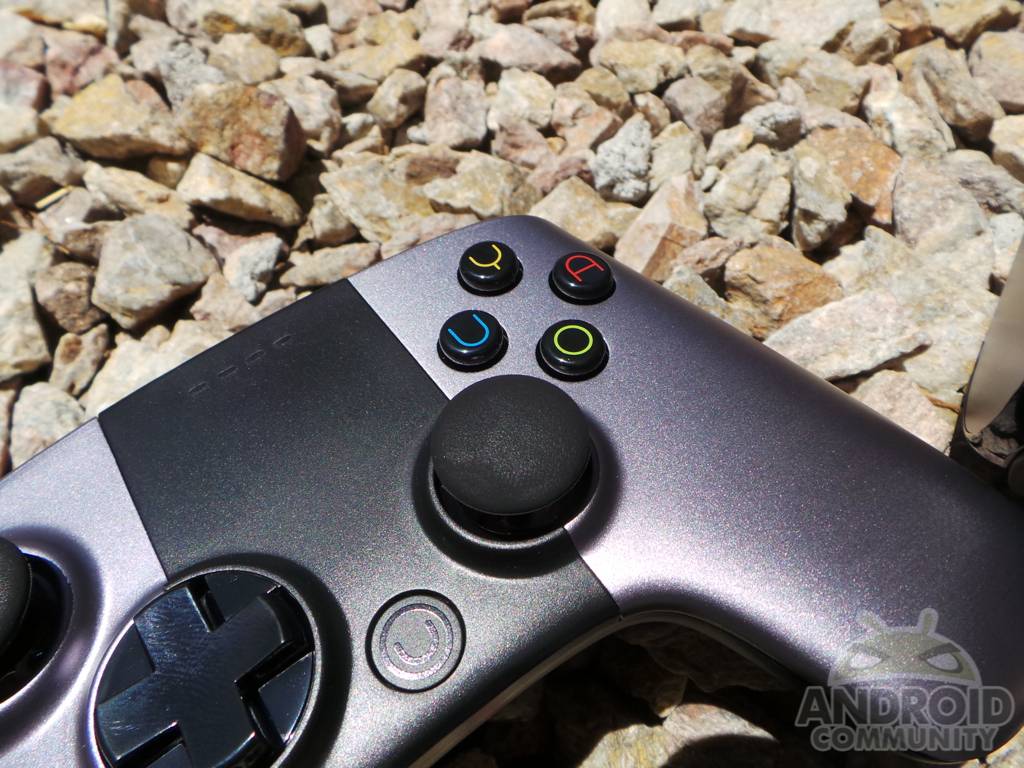 A gaming device is only as good as the games available for it and while Android has its fair share of games, it could definitely do with some more, especially popular titles only found on that other mobile platform. But a campaign to encourage game developers to bring their games over to OUYA might have managed to push the console into some bad publicity instead.

OUYA is no stranger to controversy, especially involving somewhat aggressive PR stunts to get game devs to invest in the platform. A few months back, the project got knee-deep in bad press because of how some enterprising individuals have allegedly gamed its “Free the Games” program that offered a certain amount of monetary incentive to game developers. While this latest incident involves no exchange of cash, the effects on OUYA’s image, especially that of its community, might be similarly damaging.

Seeing the lack of games made especially for the gaming console, OUYA Forum owner Eddie K exhorted forum members to encourage developers, both indie and triple A, to bring their games over. The method, however, can be seen as less than encouraging as it employed the use of Twitter to inform developers and the media about the growing mass of interest in OUYA. The result was a barrage of tweets directed at developers which could practically be considered as spam. It is, after all, one thing to simply use a hashtag that developers can voluntarily follow and a completely different thing for users to direct their message to individual developers or companies.

Of course, the OUYA Forum is only an unofficial forum for users and is in no way directly affiliated with the official company. That distinction might be lost on some people who would only see a community of rabid fanboys desperate to get their favorite titles on the console.