OUYA absolutely cleaned up on Kickstarter, racking up around $8.5-million in funding. Since then, they’ve been pretty quiet. Turns out, they’ve been working on upgrading the device and getting developer boards ready to go.

The OUYA team did not confirm whether the Jelly Bean update will be to Jelly Bean 4.1 or the newly announced Jelly Bean 4.2. If it does feature 4.2, the multiple user account feature seems like it would be quite useful for a home gaming console. With high scores, and video games for different ages, having separate profiles could prove quite useful.

While the dev board (pictures above) may not look like much, apparently it works without issues. While it might be smaller than a can of Coke, it’s a functioning video game system. Currently, besides the upgrade to Jelly Bean and these dev boards, the OUYA team is focused on graphics, wireless, and user-experience performance on the quadcore processor. 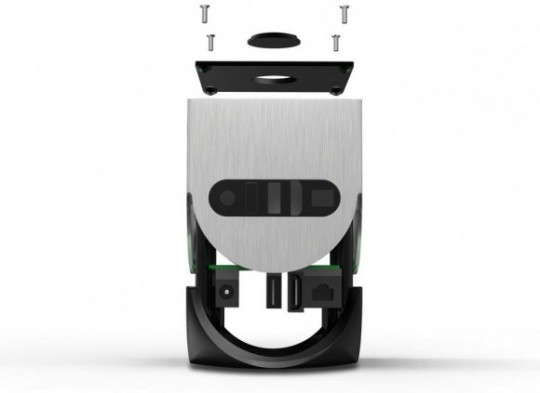 The team also confirmed that developer units should be ready in December. There will be a limited number of the developer consoles produced, and they will look slightly different from the production models. They won’t have the final UI, as they are just designed for developers to optimize their games.