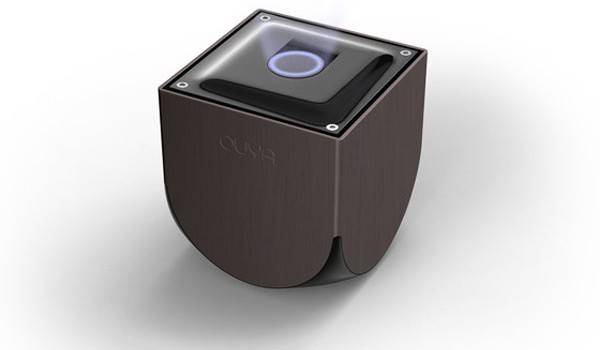 Ever since exceeding their goal by huge margins the OUYA Android Game Console hasn’t been in the news much. That is because the worldwide launch isn’t expected until March of 2013. However, for those on the cutting edge or developers looking for early access, their developer kits are available again today for pre-order starting at $800.

Now we know that sounds expensive but that includes the Tegra 3 powered Android game console, two controllers, and their SDK — which they are calling the ODK. This is clearly not for the general public, and only aimed at developers looking to get early access to test their games and apps for the OUYA game console. It should arrive for those who pre-order in January of next year.

We expect the console to launch at a very friendly and competitive price. The price we are seeing today is only for the early access, and bonus content developers will be receiving. Just last week some developer boards started arriving, as well as an update to Android 4.1 Jelly Bean. It’s safe to say when this gaming console arrives it will be on the latest Android 4.2 Jelly Bean given their speed of updates.

The folks from OUYA outed the pre-order kits today on Google+ and is letting everyone know they need to get in now as the developer preview kits are in short supply. Hopefully the teams from Gameloft, MadFinger Games and more can all get started on some killer OUYA games. Who’s still interested in the OUYA?