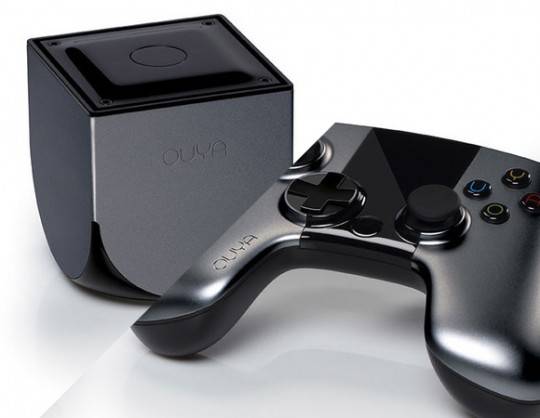 The popular Android-based gaming console OUYA has been pretty popular lately, and they’re gearing up to release the console nationwide in the coming months. The folks from OUYA have done a great job updating the public and their customers with details, and today they released some great news. OUYA announced over 10,000 developers are on board.

That’s pretty impressive for a small start-up just looking to break into the Android gaming scene. Last month the company behind OUYA confirmed that their developer conference had roughly 8,000 people on board all aiming to build stellar apps and games for the gaming console, and in just one month that number has seen a pretty big increase.

So what does this mean exactly? While we can’t expect tons and tons of games out of the gate, with nearly 10,000 developers all working hard to make OUYA a success, it’s likely that we’ll see some awesome titles and extremely popular games arrive for the console. We’re even hearing some partnerships with large publishers and some triple-A game titles will be announced in the coming weeks.

OUYA’s head of relations, Kellee Santiago, revealed the new stats today, and says that it’s quite an accomplishment for the company, especially considering that the console is still in very early stages. Santiago also commented on the fact that Indie developers have the potential for huge success, even over triple-A game titles, as long as it is a quality game. And we’ve been seeing plenty of quality games come from the Indie developer community. Reviews lately haven’t been extremely friendly for the console, but the jury is still out until it hits the market for the public.