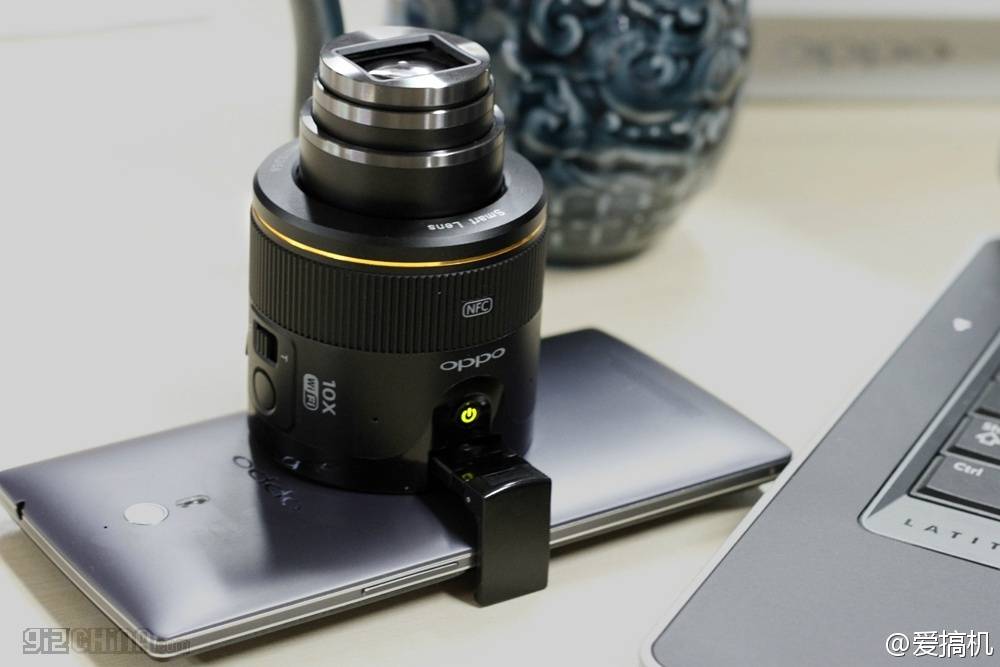 It appears as if OPPO will be the next smartphone maker to push out a camera lens attachment. The OPPO offering sounds, and looks familiar to what we saw coming from Sony with the QX series. Images of the NFC powered Smart Lens setup have recently surfaced on Weibo.

While the images are new, this isn’t the first time we have heard of a detachable lens setup from OPPO. In fact, there has been rumors floating around since September. The images clearly show the “Smart Lens” branding, as well as an NFC logo. We can also see the lens will have WiFi and feature a 10x zoom. 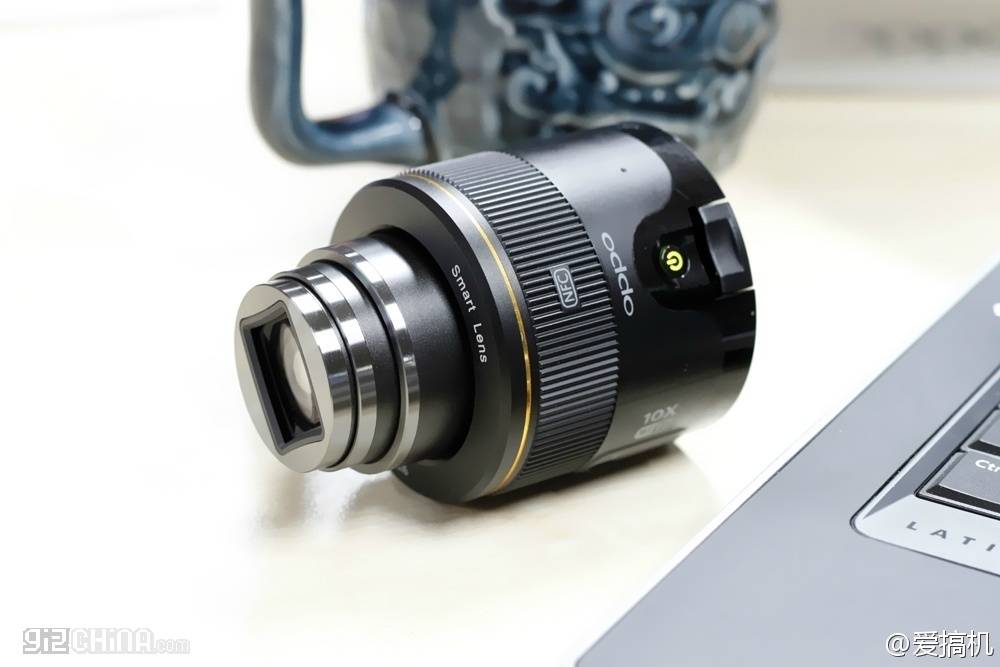 The power button also suggests the lens will be self-powered, which could be both a plus and minus. This ultimately means another device to keep charged, but it also suggests it could be used independently. These leaked pics show the lens attached to a Find 7. The clip looks fairly standard, almost as if this will be able to attach to a variety of devices, but beyond what we can see from these images — device support is an unknown. 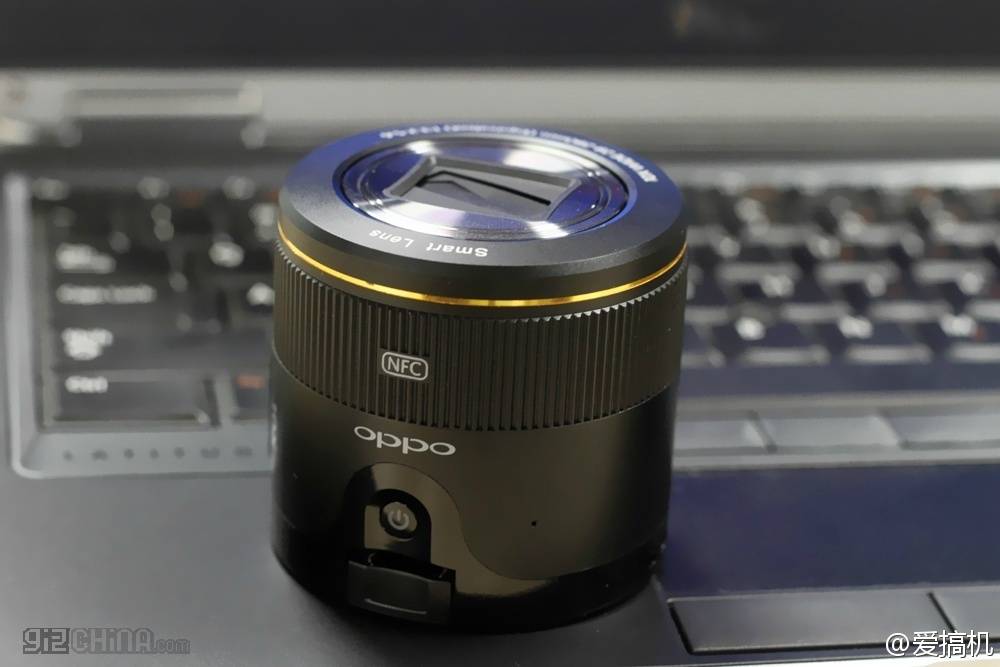 We aren’t able to see from this series of images, but some of those earlier rumors were hinting there would be a memory card slot. Remaining, and still unconfirmed details included mention of a 16 megapixel camera and image stabilization. So far, no confirmation from OPPO, however given these images are out, we are hoping to see something soon.