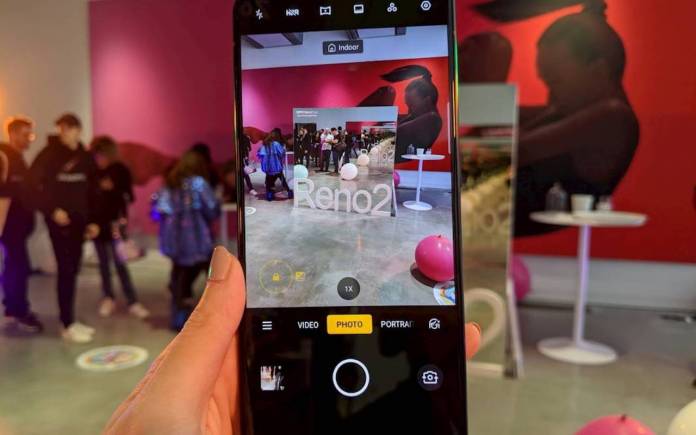 The OPPO Reno 2 was first mentioned as early as August with a 20x zoom camera. It was said to roll out in India soon and then it immediately surfaced on TENAA. The official launch happened a few days later in India and the phone, together with the OPPO Reno2 Z and Reno2 F, were sold on Amazon India. A month later, the new OPPO phone is ready to be released in other key markets in Europe. We have some information here about the Euro pricing.

OPPO launched the Reno 2 in Europe at a special event in London. It’s not readily available but it will be soon enough. The Reno 2 is expected to rival most flagships out in the market with its specs and pricing.

The device will arrive with six different portrait modes, selfie bokeh effect, and ultra steady mode for video recording. You can choose between the Ocean Blue or Luminous Black color options. The price tag reads £449 in the UK. That is about $573 in the US. Available beginning October 18.  The OPPO Reno2 Z variant will be more affordable at £329 ($420). OPPO will be expanding its market to Belgium, Germany, Portugal, and Ukraine so we can assume the Reno2 phone will be available in those countries.