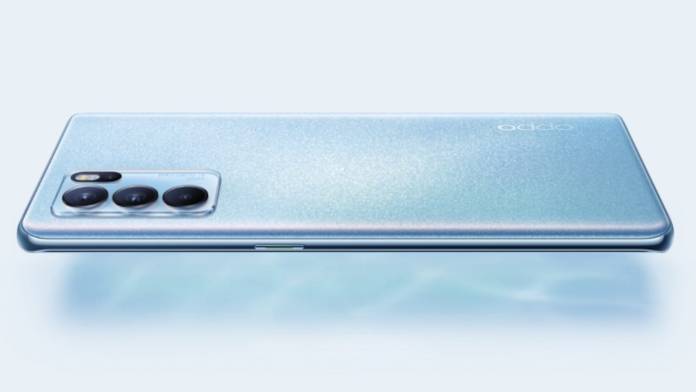 Samsung is more or less on track to introduce ray tracing to smartphones. But when it debuts this tech – initially reserved for PC and now penetrating to gaming consoled – on its next flagship smartphone powered by the Exynos 2200, it will be closely followed by OPPO. The Chinese OEM at its annual developer conference in Shanghai recently showcased this development that has the smartphone fanatics on their toes now.

The new Exynos chipset will feature AMD’s RDNA-2-based GPU, which will make the former capable of ray tracing. The chipset is likely to be seen first in the upcoming Galaxy S22 series next year. Now, OPPO has also demoed ray tracing on its smartphone at the ODC21.

Reportedly, the handset used in the demo is apparently an OPPO Reno6 series phone, which runs MediaTek Dimesity 1200 SoC. The processor on the OPPO phone supports ray tracing, which is a graphics rendering method to make games seem realistic with lifelike lighting.

The technology as said, was initially exclusive to computers. It’s only since a couple of years now that the gaming consoles like Sony PlayStation 5 and last year’s Xbox consoles are using ray tracing. OPPO’s ray tracing tech for phones is based on Vulkan API and forms part of the ColorOS operating system.

Per OPPO, the idea of ray tracing, its working on, will not be limited to gaming alone. It will in fact help with live wallpapers, AR apps, image filters and more. The tech is expected to debut in the next year, keeping the schedule close to that of Samsung.