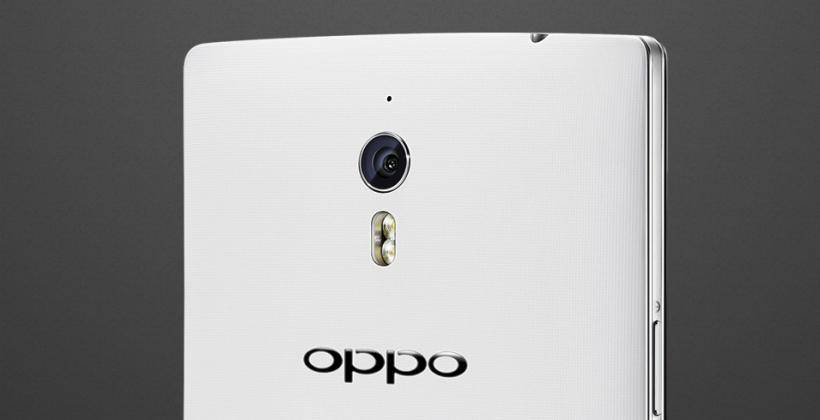 OPPO has just unveiled its latest masterpiece and it doesn’t disappoint, at least in as far as matching rumors to reality goes. The OPPO Find 7 boasts almost all the buzzworthy specs and features that you’d want to find in a high-end smartphone this year.

The size of the screen, which is confirmed to be at 5.5 inches, is almost all but known, though there was still some doubt about the resolution. Now OPPO has revealed that its display does boast of a Quad HD 2560×1440 resolution, giving the Find 7 a rather high pixel density 538 PPI. Of course, OPPO cannot lay claim to the first 2K display smartphone. Vivo had that last year with the Xplay3S, but perhaps now the world will be starting to pay attention. OPPO’s smartphone, however, is smaller and most probably easier to hold. 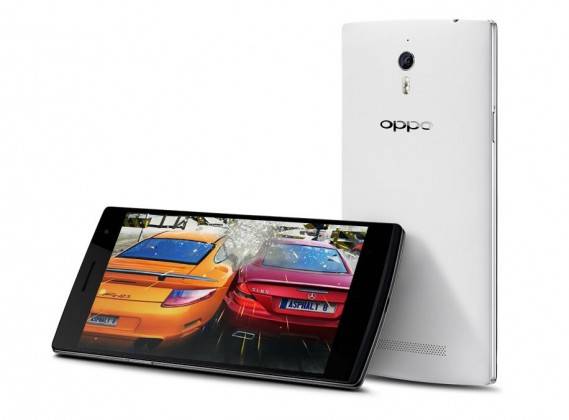 The OPPO Find 7 is no pushover either when it comes to raw power, as it is driven by Qualcomm’s most recent Snapdragon 801 processor, sporting higher clock speeds, at 2.5 GHz to be exact, and supporting faster LPDDR3 memory. Not only that, you also have a rather ample 3 GB of RAM, currently the maximum you’d find in mobile devices, as well as 32 GB of storage. The smartphone also features Rapid Charge technology. What this practically means is that you won’t need to stay tethered to a wall socket for a long time, as you can charge the 3000 mAh battery up to 75 percent in only 30 minutes, or so OPPO advertises.

But perhaps the star of the show, and also the most contentious, is the rear side camera. Before anything else, let it be known that it is only a 13 megapixel shooter, with Sony’s EXMOR IMX214 sensor. Where did all that talk about 50 megapixel cameras come from, you might ask. Apparently, the OPPO Find 7 is indeed capable of shooting 50 megapixel images. It does so using a combination of software and hardware tricks. Details are still fuzzy at the moment, but according to OPPO, the device takes 10 photos utilizing a Super Zoom feature which are then stitched up together to form one 50 megapixel image. The camera is also capable of shooting 4K videos, as well as 720p 120 fps videos for slow motion effects.

There is, however, also a lower-tier variant of the OPPO Find 7. This one sports a slower MSM8974AB clocked at 2.3 GHz. Though if you remember our little diversion into Snapdragon land, it can still be the upgraded Snapdragon 801. RAM has also been knocked down a notch at 2 GB, and internal storage is down to 16 GB.

OPPO has not yet announced the availability of the OPPO Find 7, nor if it has plans to make the device available in other markets. This latest high-end phablet is quite interesting, so we’re keeping our fingers crossed that OPPO officially brings it to the US as well. In China, the higher premium Find 7 version is priced at 3,498 CNY, roughly $564, while the standard edition has a price tag of 2,998 CNY, or around $483.