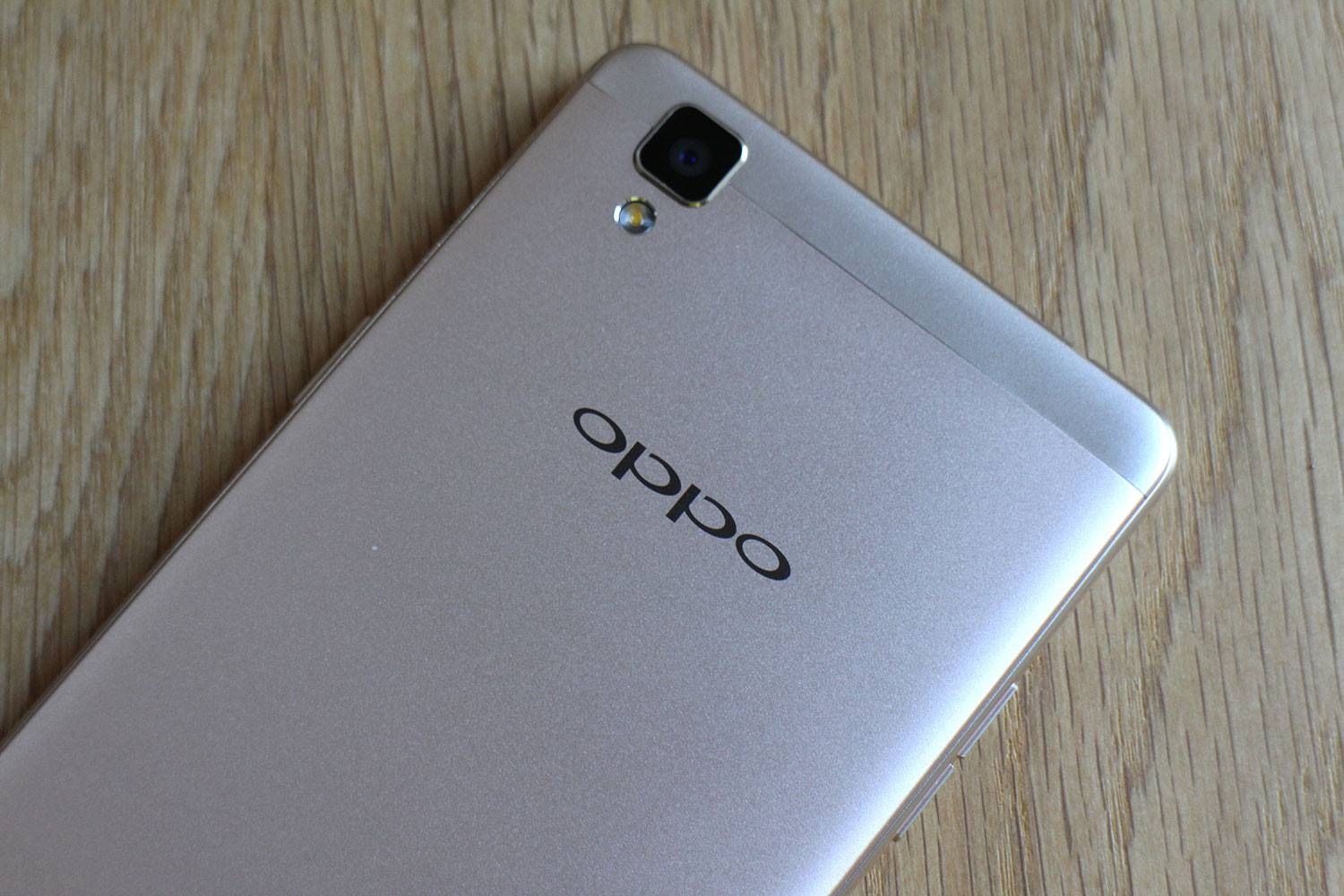 Early this year, China-based manufacturer OPPO released the OPPO F1 midrange smartphone. It was marketed towards the younger generation who would appreciate a smaller, handier phone, with competent midrange specs, and a great selfie camera at a price point that wouldn’t make you wince. Now they’re coming up with a follow-up model, the OPPO F1s, with a bigger screen and even better cameras.

The OPPO F1 was probably one of the first phones to have an 8MP front camera, to highlight selfie capabilities with a module that would probably make it as the main camera for most entry level phones. And at the 5-inch form factor, it easily fit in your hand. Now OPPO is giving us a bigger variant, the OPPO F1s, with a bigger screen and much improved camera specs. Take a look at the leaked press render image below. 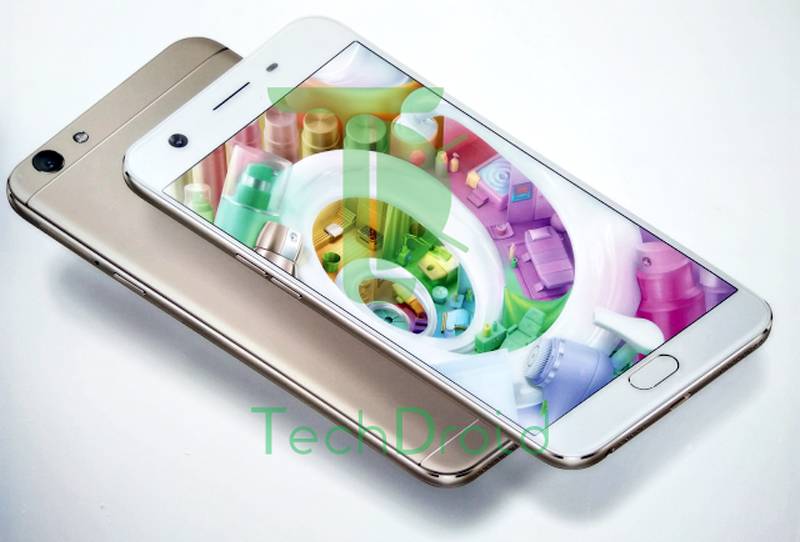 The OPPO F1s will be launching in India, quite possibly a few days from now. It will sport a 5.5-inch HD (720p) IPS LCD screen, powered by a MediaTek octa-core MT6750 processor. This will be supported by 3GB RAM and a Mali T-860 graphics chip. The highlight of the phone is the selfie cam, which can shoot images at a whopping 16MP. The main rear camera is actually less capable at 13MP. It will come with a fingerprint sensor, 32GB internal storage, a 3,075mAh battery, dual SIM support, and will run on Android 5.1 Lollipop out-of-the-box.

Rumors say the pricing will be at around USD$270, a very affordable phone for its specs. Pre-orders will reportedly be accepted starting August 4. We’re not sure if we’ve ever seen a camera configuration where the front-facing camera is better than the rear one. What do you think about this?