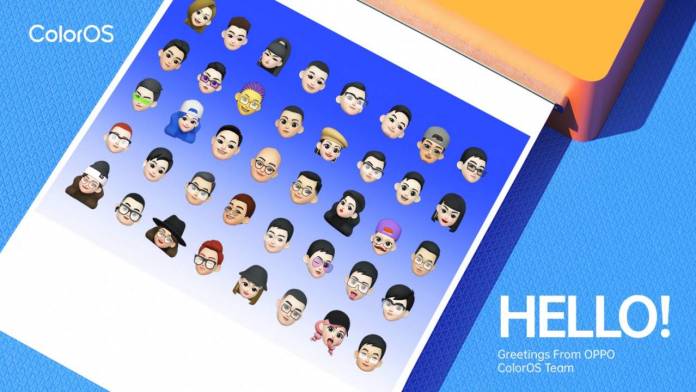 Because Android 12 OS is almost ready for public release, we can expect other OEMs to make similar announcements. ASUS, OnePlus, and Samsung are said to be releasing their own versions of Android 12. OPPO and Realme want to follow with ColorOS 12 and realme UI 3.0. Both are based on Android 12 so this means most phones out in the market will get the update soon. It seems that every year, OEMs are becoming more prepared every time a new Android build is introduced.

Let’s start with ColorOS 12. OPPO is bringing a better Android experience wit this update beginning October 11. The beta testing program is now being opened to other global markets. Specifically, OPPO Find X3 Pro owners in Malaysia and Indonesia are getting it first.

ColorOS 12 brings improved customization and personaliztion. It will include FlexDrop. As we mentioned before, it will include redesigned icons, new animations, and avatar emoji. Other features include a Smart Sidebar 2.0, Cross-Screen Interconnection, OPPO’s Quantum Animation Engine, anti-stutter AI engine, and Car Screen Projection.

As for Realme, Realm UI 3.0 which is based on Android 12 will be available in key markets beginning October 13. As described, it will improve privacy, security, fluency, functionality, and customizability. Watch out for a refreshed UI.