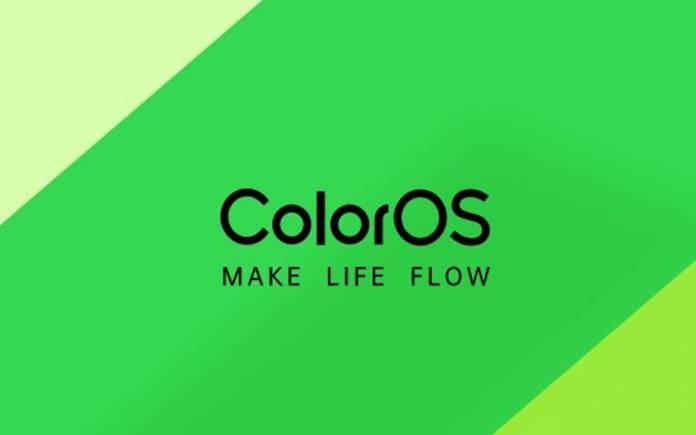 The ColorOS 12 was finally and officially presented to the public earlier today. As promised, the new ColorOS version was launched by the Chinese OEM and it will be ready soon for OPPO, Realme, and OnePlus smartphones. ColorOS 12 is more than just a new skin. It delivers that latest features and functions from the company. We can expect more apart from the new wallpapers, visual upgrades, and design changes.

Updates will be released first for the OPPO Find X3 Pro. The OnePlus 9 will receive the same next month. In November, the ColorOS 12 beta will be ready for the Reno 6 series and the Find X2 series. Other devices like the OPPO K9, OPPO A95, A93, Ace 2, and the Reno 5 series will receive it in December.

The UI has changed significantly. You will notice the new animations, redesigned icons, and the avatar emoji. See the acrylic icons in squircle shape and with softer colors.

The new UI design also includes new distinguishing color shades and increased text contrast. The idea is to allow a more comfortable browsing experience. The FlexDrop feature has been enhanced. It now lets you switch between different videos and drag an app with a simple gesture.

ColorOS 12 features Smart Sidebar 2.0 with new tools that let you play songs from the web and compare prices of products. There is also the Cross-Screen Interconnection feature that simplifies connectivity between computers and smartphones, control the devices, share files, and even edit documents.

With OPPO’s Quantum Animation Engine, animations have been improved as well. Expect to witness a “more realistic, smoother, and more intuitive”. An anti-stutter AI engine is also available to fix the lags and stutters usually encountered across the UI. ColorOS 12 brings an additional secure sharing feature aside from the new Android 12 privacy and security features.

ColorOS 12 also adds Car Screen Projection features so you can view data and apps while in your car. Some third party apps include Baidu Maps, Ximalaya, Kuwo, and AutoNavi among others. There’s also the new “Omoji” so you can make your own avatar emoji.