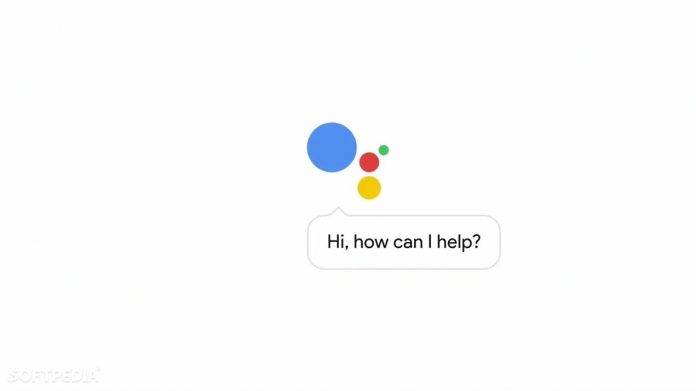 Officially, the Google Assistant feature of Android Nougat is still locked to supported devices such as the Google Pixel phones, Google Home, and the NVIDIA SHIELD TV 2017 device. Of course, after-market software developers have made it available for more devices via other ways, the simplest of which was to edit the build.prop file to make the installation work. Now Open GApps is making it easier for you.

Editing the build.prop file in Nougat is probably one of the easiest mods you can do to your device. But the developers of Open GApps – one of the more popular Google Apps package providers for custom ROM users – is now willing to do that for you by giving you the option to enable Google Assistant suring installation, thereby negating the need for manually editing the build.prop file. 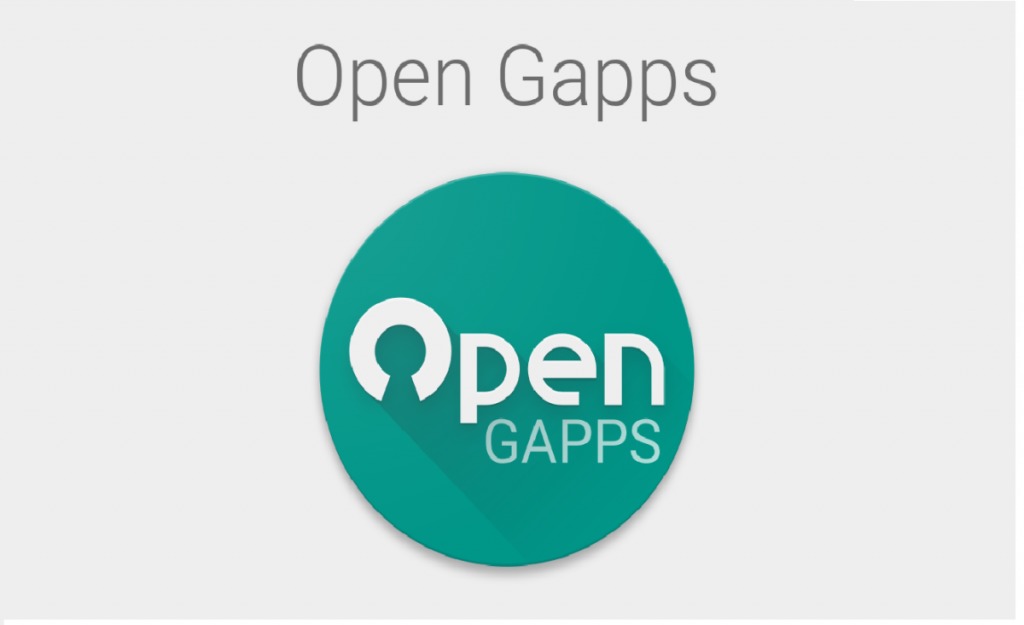 Please remember though, that Google Assistant has not yet fully and officially replaced Google Now in unsupported devices, so it will probably be missing a few of its features. This is why Open GApps is asking you if you want it or not during installation. Given that, it is still good to have this option available for those who want to take advantage of it.

The option to enable Google Assistant will be available in the next build of OpenGapps, starting February 3 and onwards. Users will be prompted to enable the build.prop modification while in the AROMA installation environment. 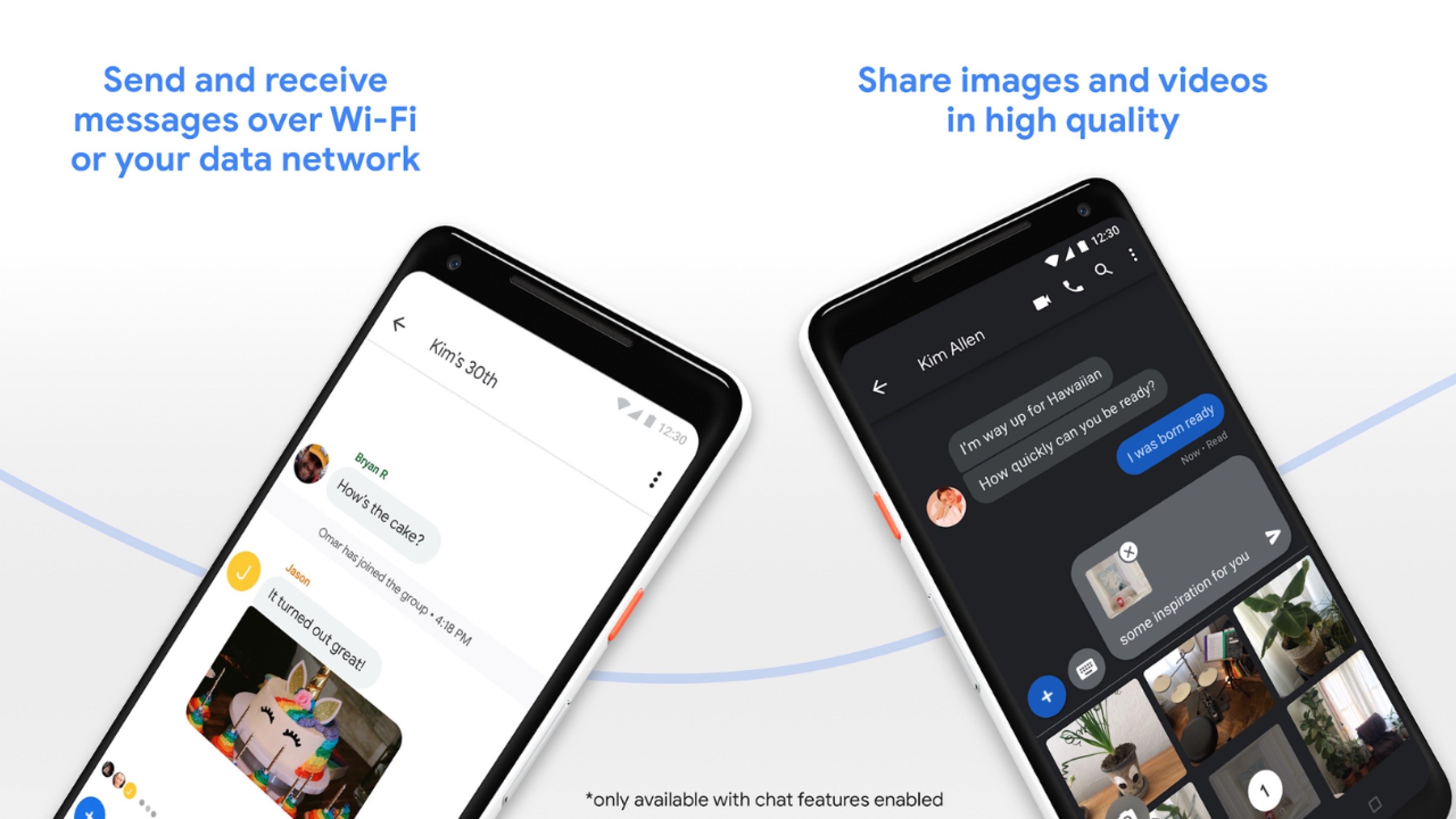