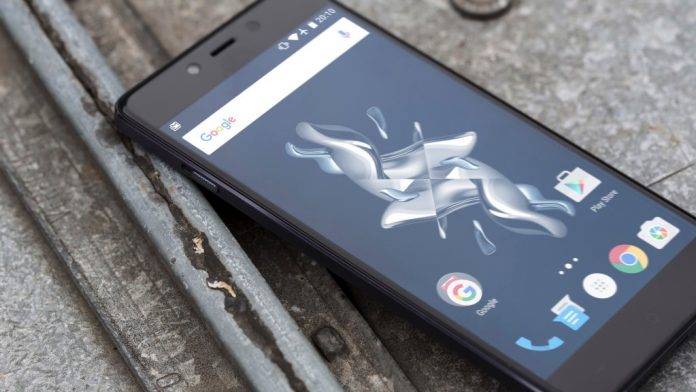 We noted there’s still no Marshmallow but finally, the newest one brings some important changes in preparation for the upcoming Marshmallow version for the OnePlus X.

OxygenOS 2.2.3 brings important dependencies for Marshmallow upgrade plus the September Android security patches except for the Quadrooter. The software update is being released now slowly but surely.

The community build for the OxygenOS Marshmallow for OnePlus 3 is underway so expect the next update will finally bring the fluffy update.