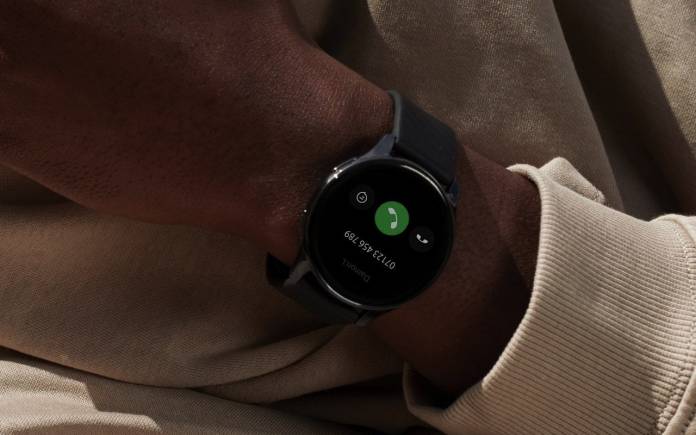 The OnePlus Watch has been out for more than a week now. It’s the first-ever smartwatch from the Chinese OEM that lives by the “Never Settle” motto. It’s different from the OnePlus Band fitness tracker that was announced earlier this year. The new OnePlus Watch was introduced together with the new OnePlus 9 series phones. We haven’t really focused our attention on the wearable device but we noted that it comes with fast battery-charging. The OnePlus team shared that the public’s response has been overwhelming. We don’t doubt this but we’re more curious now about the smartwatch.

How is the OnePlus Watch better or different from the hundreds of smartwatch models available in the market today? The watch was designed as a result of many years of using smartwatches and combined experiences of the OnePlus employees.

At the top of the list is battery life. Charging a smartwatch everyday proved to be a challenge to everyone. Because of this, OnePlus planned on making one that can be charged in such a shorter time and really last a long time.

The new OnePlus Watch can be charged in as fast as five minutes—enough to last a day. A 20-minute charge will make the phone last for a whole week. The battery is powerful as it can last up to two weeks on full charge. Warp Charge quickly charges it to give extra power when you need it the most.

OnePlus Watch doesn’t run on Wear OS. Instead, it runs on RTOS system. OnePlus chose this because it allows a longer battery life compared to Google’s wearable platform.

The OnePlus 7 Pro’s display technology, mainly, the high-frame display debugging. The same tech is applied into the smartwatch. Display frame rate is now 50fps from the standard 30fps. Watch scenes have improved fluency so expect the smoothest smartwatch display.

Some other important information about the OnePlus Watch has been shared. It runs on a three-chip combination solution: ST32 + Apollo 3 + Cypress. The first one offers the interactive U, a strong performance, and smooth display. The Apollo 3 chip makes lower power consumption possible. Cypress focuses on Bluetooth connectivity functions.

When it comes to always-on display (AOD), OnePlus is still looking on how to make the watch consume less power even with AOD. It’s still being worked on since power consumption is crucial.