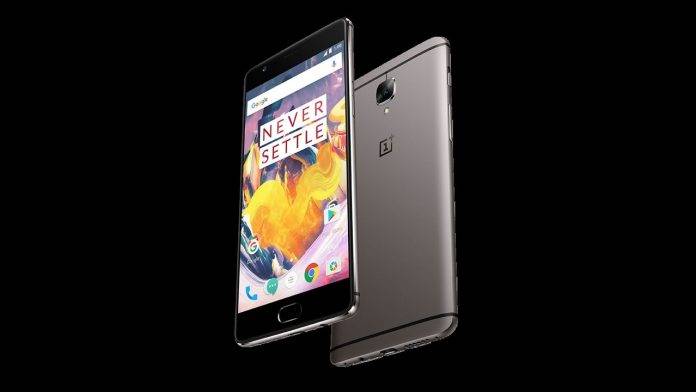 It’s only been half a month when we saw OnePlus finally bring Android Nougat to its flagship devices – the OnePlus 3T and the older OnePlus 3 – in the form of OxygenOS version 4.0. In that span of time, OnePlus has rolled out two updates to the initial Nougat build. The updates fix numerous small but important issues that the users are having with the phone. This second update fixes a small but persistent Google Play Store download issue.

Up until OxygenOS 4.0.1 for the OP3 and the OP3T, there were still apps that were not able to download and update from the Google Play Store. This new update, dubbed OxygenOS 4.0.2, fixes that small problem in the flagship devices. OnePlus reminds users that if you are downloading apps from the Play Store when in Roaming mode, it probably will not work (a known Google issue).

OnePlus also puts the specific warning on this update that there might be devices which will have “fluctuating” WiFi connectivity. That’s a bummer for those who use WiFi connections frequently – but OnePlus asks you to send feedback to them if your device suffers from this issue on the update.

With this update, both the OnePlus 3T and the OnePlus 3 are now on OxygenOS 4.0.2, unifying both devices under the same software version. The update should be rolling out to devices within the next few days via OTA, so watch out for it.