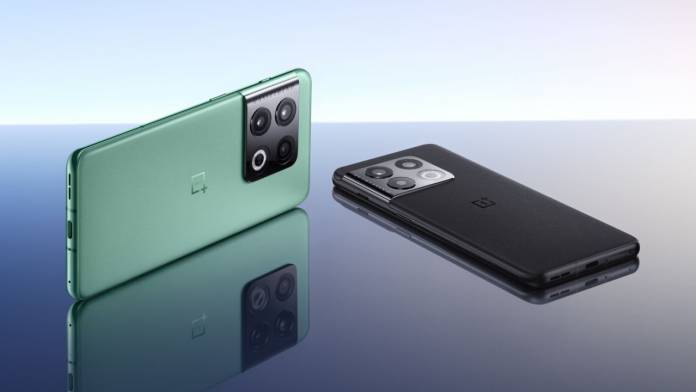 After kicking off the year by announcing the 10 Pro 5G in China, OnePlus looks to cash in on the momentum with a barrage of new product launches in varying genres. The first quarter of 2022 is going to be a busy affair for the Chinese brand, as a fresh leak gives us a fair idea of the products coming in the next few months. This will include a smartphone launch in India in February, and a bunch of other phone launches, accessories, and TVs in other markets in the following months.

This revelation comes courtesy of trusted tipster Yogesh Brar who is confident about the OnePlus Nord 2 CE 5G launch in India, and the Nord N20 in Europe – both happening in February. Yogesh’s tweet confirms that the OnePlus 10 Pro will debut globally in March, followed by the launch of Android 12-based unified operating system which will be an amalgam of OPPO ColorOS and OxygenOS.

The OnePlus Nord CE 2 5G is currently in the testing phase in India and Europe with speculation of a February release. The mid-range device will be a successor to the Nord CE. It has been spotted on the Bureau of Indian Standards (BIS) website further substantiating its likely launch.

Apart from this, OnePlus could reveal a range of smart TVs, ANC-enabled neckband earphones, and earbuds. An earlier tweet from Yogesh confirms that OnePlus will conduct one launch per month starting January 2022. We saw the OnePlus 9RT and OnePlus Buds Z2 in India in January, so any of these mentioned launches should logically move to February.