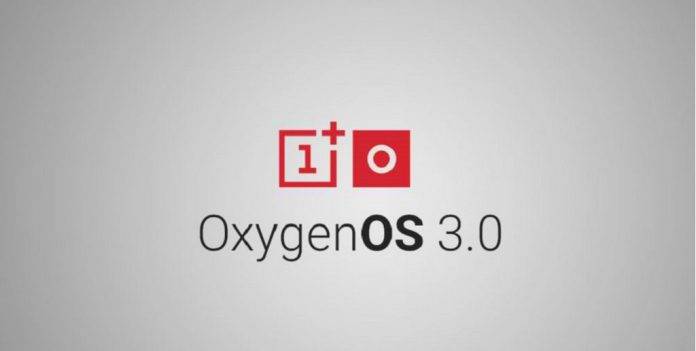 If you’re a OnePlus user, there’s a chance you might be confused at all the different builds (beta build, community build, official build, etc.) for OxygenOS appearing in the official OnePlus forums for the OnePlus X, OnePlus 2, and OnePlus 3. That’s fair, because the China-based company didn’t explain themselves completely about these builds, until now.

It looks like OnePlus is standardizing their build streams for OxygenOS starting today. First, you have the “Closed Beta” stream. This will be available for those who apply to be closed beta testers, aside from the developers themselves who are testing the build. The goal here is to receive feedback from a small group of testers, and this is usually for very early versions of the build (also called “alpha builds”), which may receive around 4 updates in a month.

Then you have the “Open Beta” stream, or what is more popularly known as “Community Builds”. This is a more stable version of the software, and is open for everyone to use. Again, OnePlus is looking for feedback, this time from a larger user base with a general consumer background. These versions will receive around 2 updates per month.

When OnePlus solidifies a version – incorporating bug fixes and feedback from the community – it gets elevated to the “Official Release” stream and gets distributed over-the-air (OTA). This official version may get updated once every two months or so. OnePlus is taking advantage of a vocal user community to get all the feedback it needs about OxygenOS. 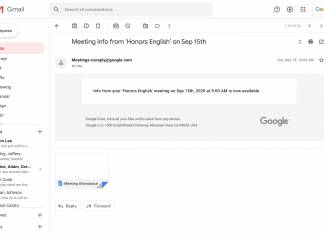