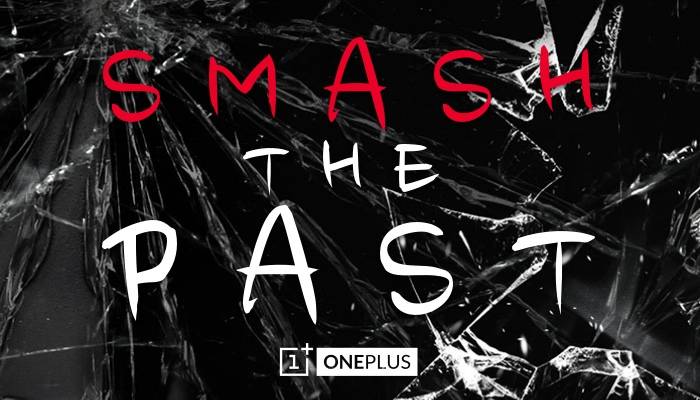 The application process is quick and easy. OnePlus is asking for the basics; your name, email address and country. You’ll then have to describe your planned method of destruction, and from that point — agree to the terms and click the red apply button. As mentioned, OnePlus will be choosing 100 people.

Those who get accepted will get a 16GB Silk White OnePlus One. The winners will also get three invitations they can pass off to others (so they can buy the phone). The other requirement here is sharing your smash. OnePlus mentioned how you will need to record a video and share it on YouTube to get the new One smartphone.

We are curious to see how this whole smash your current phone contest is going to turn out. But on the flip side, we already know the handset is going to arrive with a fairly attractive off-contract price point. The 16GB model will be $299 and a 64GB model will be $349. So how about it — anyone ready to enter?