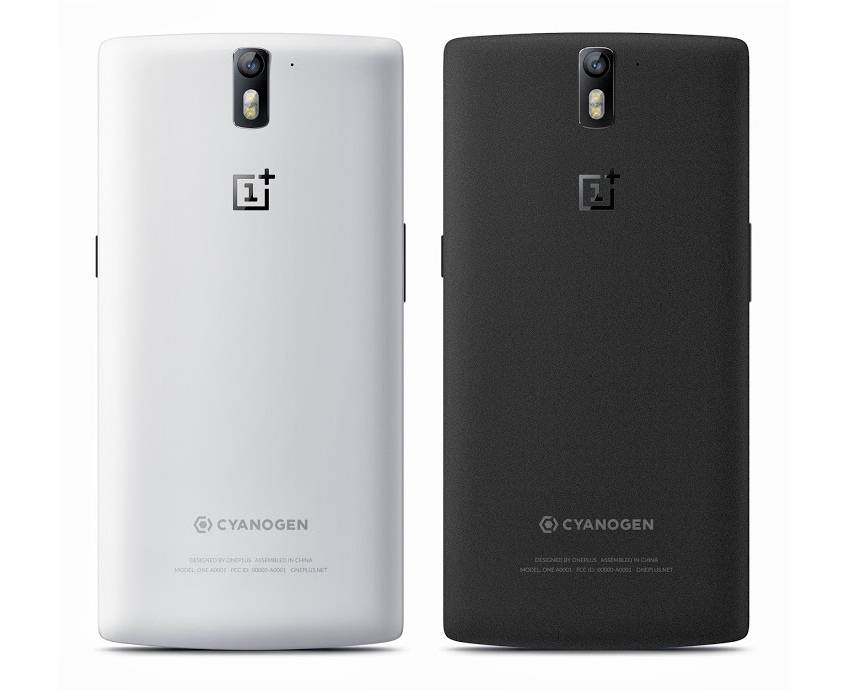 After a seemingly never ending series of rumors, leaks and teasers; OnePlus officially unveiled the One last evening. The company offered a full set of specs as well as details on both pricing and market availability. The OnePlus One certainly looks like it can compete in terms of pricing and specs, but this leaves us wondering about the invite system.

We first saw this announced a short while back. We know some invites have already been given to contest winners, and now it looks like 100 hopeful buyers will soon be chosen at random. OnePlus has launched the www.oneplus.net/smash website, which as the name would suggest — is inviting users to smash their phone.

We do urge you to keep reading before you run out to smash your device.

You’ll need to apply on that previously mentioned website, and OnePlus will be choosing 100 people at random. If you happen to be picked, that is when the damage will be done. Nicely, you will be getting something in exchange for the destruction.

Those 100 people who smash their current device will be able to buy a OnePlus One for $1. It seems you can think of this as a slightly different take on trading in your old device for a credit towards new. Not to mention, probably a bit more fun. With that, the countdown clock on the OnePlus site has just gone under the 2 day mark and will continue counting down till 9AM EST on April 25th.