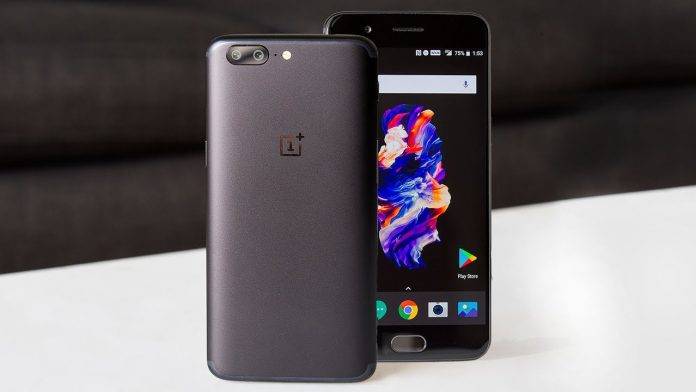 OnePlus continues to improve the software for their current flagship, the OnePlus 5. They’ve jumped from focusing on the flagship to pushing out updates for the OnePlus 3 and 3T, and now we’re back to the OnePlus 5 again. This update has some good fixes for annoying little bugs on the system.

This update will push the OxygenOS on your OnePlus 5 to version 4.5.11. The highlight of the update is the update of Google’s security patch to September, and the fix for the issue of YouTube video lagging behind the audio. There are general bug fixes galore, including improvement of the speed of opening apps. 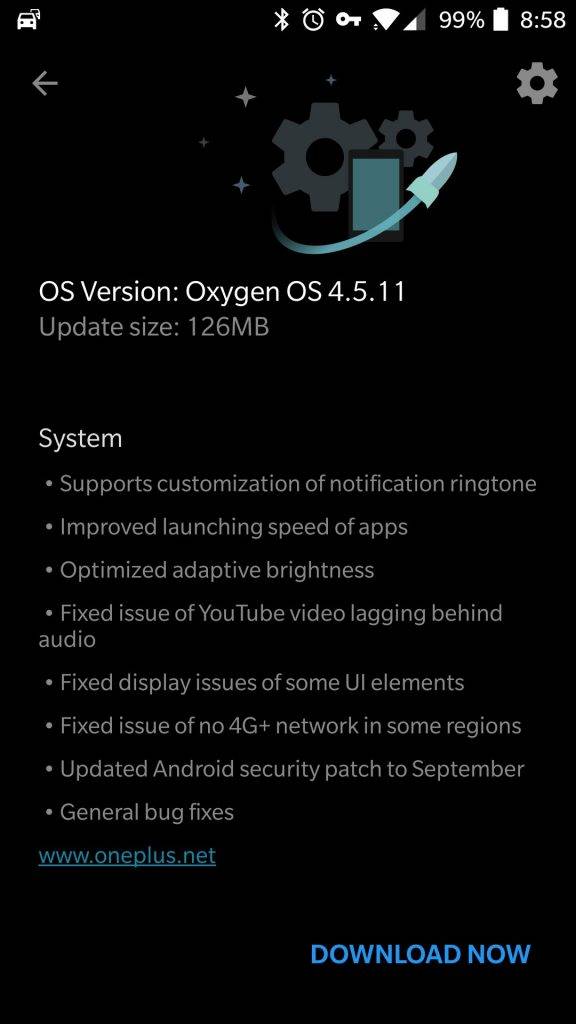 Funnily enough, the update will also now allow users to pick a custom notification tone, and any audio file will do. There were also complaints of the OnePlus 5 not automatically transferring to 4G+ (or LTE advanced) in areas where there is a 4G+ signal, and this update fixes that particular issue.

As per usual, you will have to wait for the update notification to reach your region, as this update will be rolled out in increments. You can use a VPN to tunnel to other regions if you’re itching to get the update already. Otherwise, waiting for it seems to be a good strategy as well. The update is around 126MB, pretty small-ish, but it would still be good to be on wifi while downloading the update.