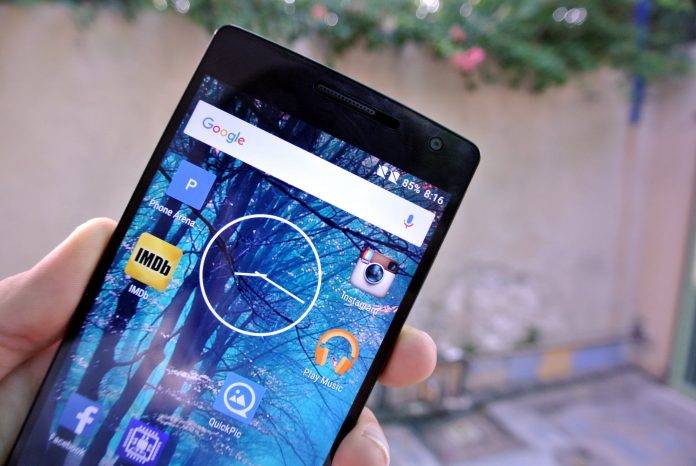 Last week, OnePlus rolled out an update to the OnePlus 2 – in the form of OxygenOS version 3.5.5 (still based on Marshmallow, by the way). OnePlus stopped said rollout after users started complaining of network issues – mainly that signal to their networks dropped continually, and it possibly was the update that caused the situation. OnePlus is now rolling out OxygenOS 3.5.6, which is a fix to the said issue.

As of the last time we checked, OnePlus 2 users are now receiving the OxygenOS 3.5.6 update over-the-air (OTA). As always, OnePlus is doing an “incremental rollout” which means that OnePlus 2 users all over the world will get the update in phases over the next few days. OnePlus has put only one reason for the update, which is to fix the ‘persistent network dropping’ issue, so this must confirm that the issue was caused by the update before it.

A major batch of complaints with this issue came from customers in India, and most users said that the issue only began happening when using mobile data connections. On Wi-Fi, the device performed normally.

If you are a OnePlus 2 user, it is recommended that you update your device using a strong Wi-Fi connection, and make sure that the battery is over 75% when you do the update.