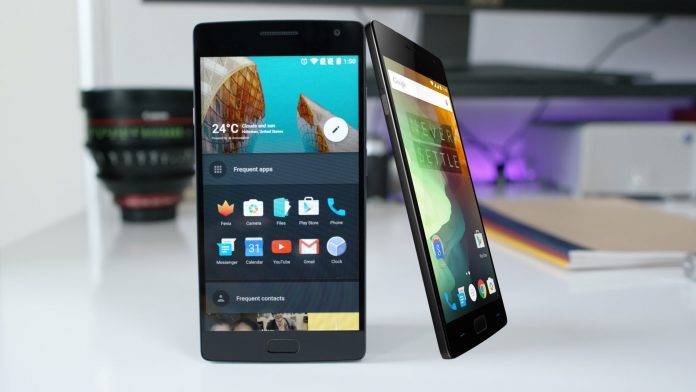 If you’re waiting for OnePlus to finally roll out Android Nougat to the OnePlus 2, it pains us to say you will still be waiting. This new update is not the bump up to Android 7.0, although it does bring some useful additions to your almost 2-year old phone.

The update brings OxygenOS 3.5.8 to your OnePlus 2, and among other things, it brings Google’s security patches on your phone updated up to March 2017. There are a number of fixes, including network dropping and data roaming issues.

The update also fixes an issue with the Duo app, where voice calls over this app would have echo issues. Lastly, the update brings “improved audio compatibility”, which may mean the phone is now better in terms of playing audio file types.

As always, OnePlus will be doing a staggered rollout for this update, so expect the update to get to you anytime during this week or the next.