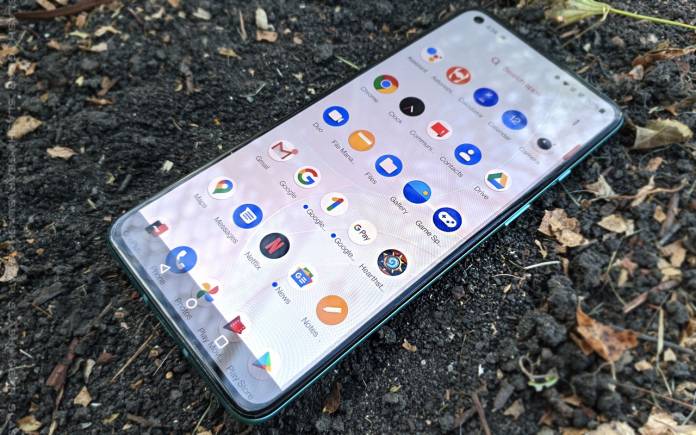 For those who do not own OnePlus phones, you may not know this but the company pre-installs Facebook apps and services on some of them. The list of apps includes Facebook, Messenger, and Instagram. New OnePlus phones already have them pre-installed out of the box. Fortunately, after several complaints, the mobile OEM is discontinuing the practice beginning with the newly announced OnePlus 8T phone. That is good news because really, who likes pre-installed apps. It can be assumed the OnePlus Nord Special Edition will also not have them.

There is no formal announcement from OnePlus but our source shared the good news as confirmed by a spokesperson from OnePlus. No Facebook-owned apps and services will be pre-installed from now on.

When it started pre-installing those apps on the OnePlus Nord, OnePlus didn’t make any announcement either but people talked about it. Most were complaints because some of those apps and services could not be easily removed. Services like the Facebook Installer, Facebook Application Manager, and the Facebook Notification Service could only be disabled. You cannot completely delete them.

Some apps like the main Facebook app, Instagram, or Messenger could be uninstalled. OnePlus phone owners started talking about the move on social media. Good thing that OnePlus took notice and listened to the consumers.

The new OnePlus 8T will no longer have the Facebook apps but you may still see Netflix pre-installed. OnePlus said it is to enhance the HDR video playback. Well, Netflix is okay but believe it or not, there are Android phones that could not easily install Netflix for some reason.