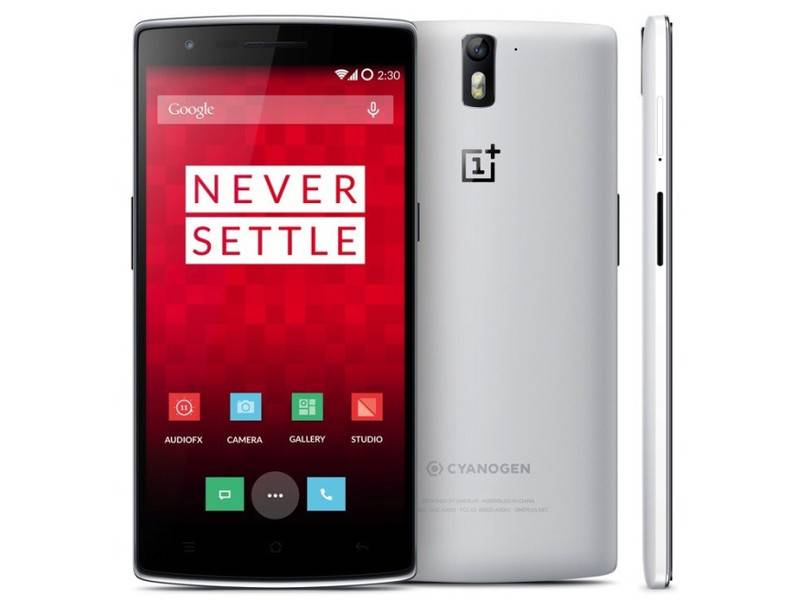 OnePlus is still feeling the great effects of launching a solid product at a very affordable price. That is what the OnePlus One was, a robust phone with a great price – albeit with an epically difficult purchase method. You cannot describe how difficult it was to get this phone. That said, those that were able to get it were really impressed by it. For its second effort, people are expecting the OnePlus 2 this year, but the number “two” could have a different spin to it.

Bloomberg recently visited OnePlus HQ in Shenzhen, China, where the company that once had just 6 employees are now sporting over 1,000 new workers. It was revealed in the interview that OnePlus would indeed be coming out with the OnePlus 2 in Q3 this year, the much awaited follow-up to their breakthrough product. But surprisingly, they also revealed that another OnePlus phone is in the works – a cheaper, more accessible one – to be launched by the end of the year.

Now that is a surprise, if true. This means that OnePlus means business and that they’re willing to commit to not just manufacturing, but distributing, marketing and supporting multiple products. That will take a better system – hopefully better than the truly horrible “invite only” system they had in place – to make sure they are able to sell and support both devices.

This move by OnePlus could mean that the enfant terrible of the smartphone industry has truly decided to grow up and man up. We can only hope that they are able to sustain whatever growth they are having after the OnePlus One.