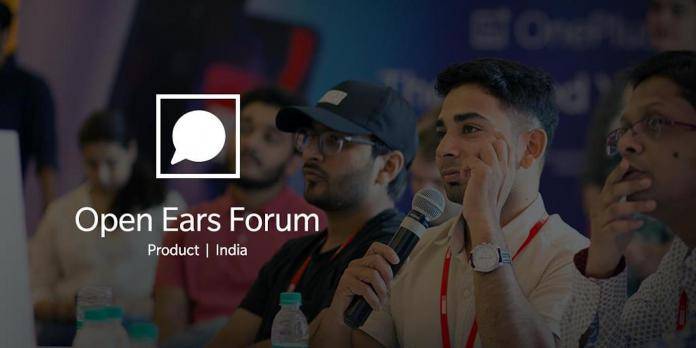 OnePlus is one of the few tech companies that have been very vocal in their desire to be the best in the mobile industry. Its “Never Settle” tagline has been inspiring and somehow, we believe the company will do everything in its power to deliver the best customer service and consumer experience. The brand has been holding several One Plus Forums where the company and the customers from all over the world can listen to and give feedback, share suggestions, and make important announcements.

The forums have been helpful for both the consumers and the phone maker. Even before things go public, the two groups can discuss what needs to be discussed. The OnePlus team believes in brand improvement and we’ve seen how the company has matured the past years.

The group has been all ears and so the last OnePlus Report tells us all the changes and improvements. Recently in India, an Open Ears Forum was held in India. It happened on July 7 as the first edition of Open Ears Forum in the country.

About 30 community members were invited to join the forum where the OnePlus team hosted and welcomed them. OnePlus shared what happened to give the public–that’s you and me–some idea about what actually transpired. 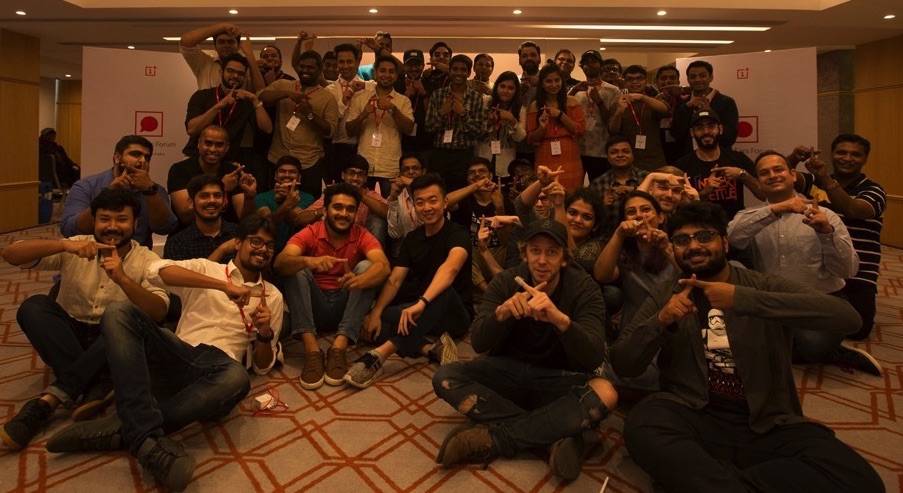 The invited members were divided into five groups. Five leaders from OnePlus were assigned to each group. OnePlus Global Director Carl Pei was one of the group leaders representing the brand. Sessions were held in the morning and in the afternoon where key requirements for OnePlus community and the products were discussed. Solutions were presented and discussed. It’s not clear if OnePlus will implement them all but at least, it’s good to know the OEM still values the feedback and suggestions of the consumer.

The Open Ears Forum reminds us of those Essential Reddit AMA sessions in many ways but OnePlus’ is better because it is face-to-face. The OnePlus community members are passionate about the brand and its products. Starting the forum in India is ideal because some of the smartest techies are from there. The country is an emerging market so it’s important to know what the people think.

Six major points were noted during the first edition of Open Ears Forum. The shelf will soon support Dark Theme, additional accent colors for the theme will be included, FileDash will be improved, OnePlus 5/5T will receive the Selfie Portrait Mode, and OnePlus Switch will support enhanced data backup and desktop backup. That correction on the “Oil Painting Effect” will still continue.

This won’t be the first and last forum. We believe OnePlus sees the significance of such events. We’re crossing our fingers some other brands will do the same.