Just a few days left till OnePlus officially unveils the One. And it looks like the leaks aren’t going to stop until that happens. Another series of images recently turned up and they are giving a decent look at the handset as well as the selection of StyleSwap covers.

There has been plenty of teasing and hype coming direct from OnePlus in addition to these rumors and leaks. Pete Lau has touched on how he wants OnePlus to build the perfect smartphone and then there is the tagline of Never Settle. Lau also addressed the looks of the device by saying how they were planning to build something that was “more attractive than just about any phone on the market.” 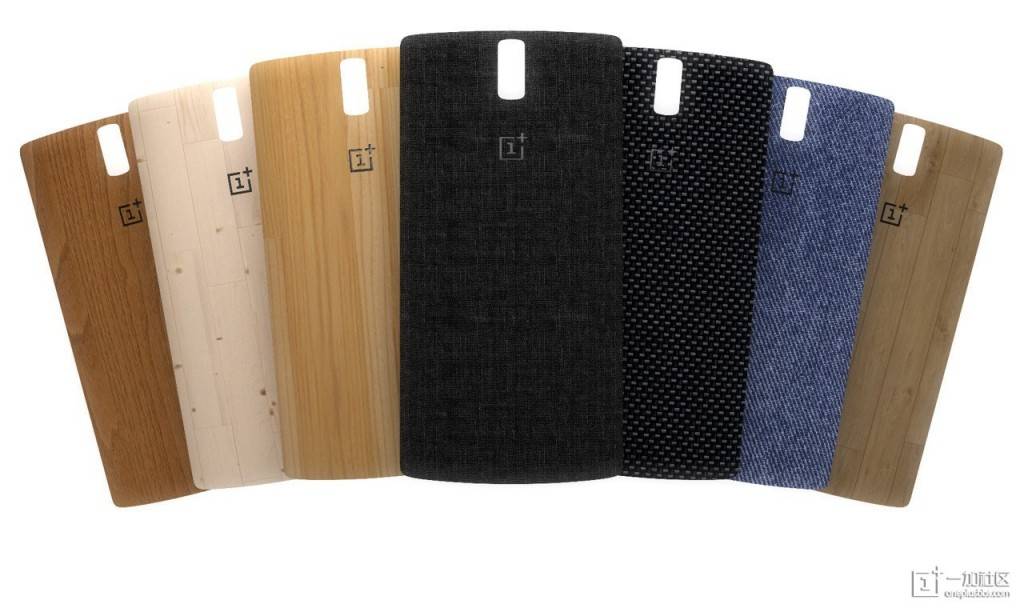 They say beauty is in the eye of the beholder, and well, it looks like some images have leaked and you can now begin judging that beauty for yourself. The other aspect here is the StyleSwap covers. OnePlus had released details about the covers in the past, however we are now getting a look at them with this latest leak. 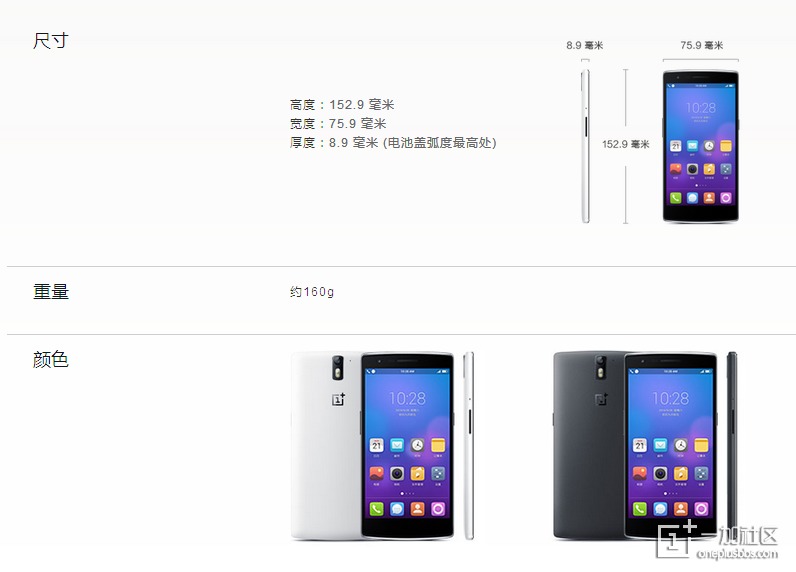 The last image (here in the post) also shows some measurements. It looks like the phone will weigh in at 160 grams and arrive with measurements of 152.9 x 75.9 x 8.9mm. And judging from that same image — it looks like the camera will sit centered on the back (towards the top) with the volume rocker and power button sitting on opposite sides of the device.

Remember, April 23rd is the official unveil date and so far the confirmed list of specs includes the following; 5.5-inch 1080p display, Snapdragon 801 processor, 3GB of RAM, a 3100 mAh battery and 13MP rear-facing camera. We also know the handset will be running Cyangogen.