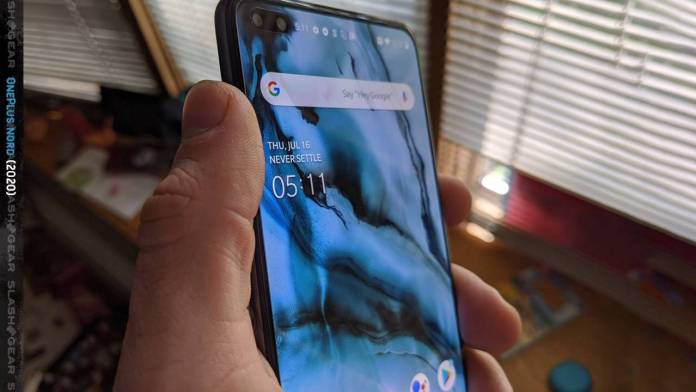 The OnePlus Nord 2 specifications have been leaked. We’re considering this list as the latest information we have. The phone is said to come with 50MP triple rear cameras, 4500mAh battery, up to 12GB of RAM, and Dimensity 1200 SoC. We’re also looking at a 6.43-inch AMOLED screen with FHD+ resolution, 90Hz refresh rate, and an in-display fingerprint sensor.

The phone may come with either 8GB or 12GB of RAM and 128GB or 256GB onboard storage. When it comes to imaging, we can expect a 32MP selfie camera under a punch-hole plus a three rear shooters (50MP + 8MP + 2MP). It still is a mid-range smartphone but with upgrades in the battery, camera, and processor.

The OnePlus Nord 2 could be more affordable yet more powerful compared to the original OnePlus Nord. It’s not really a flagship phone but may be enough to allow 5G connectivity. A July release is possible just like last year. We’re not sure if a OnePlus Nord 2 with 6GB RAM will roll out in India so let’s wait and see. 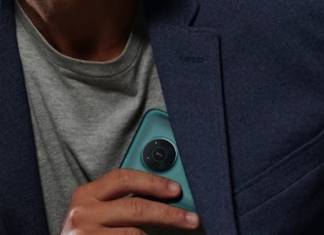 Rei Padla - September 20, 2021
The new Nokia X line was once promised with durability. It was introduced together with the Nokia C and Nokia G phones. There was...