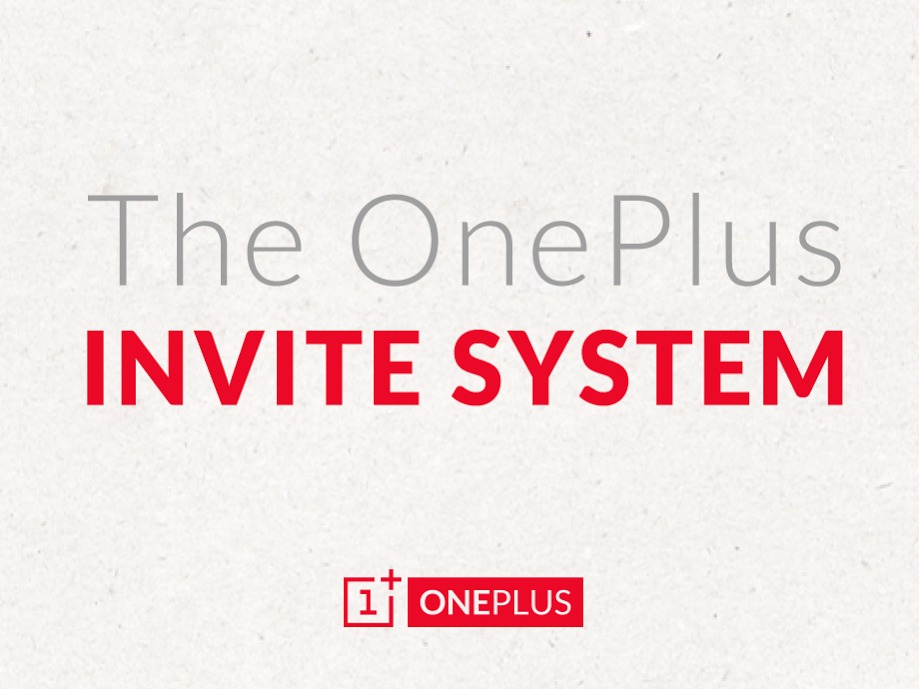 OnePlus will be launching the One smartphone on April 23rd. We’ve already seen confirmation on that date, as well as some pricing and market details. But up until now the details around making a purchase had yet to be discussed. It seems likely that many would have assumed they could just make a purchase. But that will not be the case.

Details of the OnePlus Invite System were recently revealed. The folks at OnePlus have said this will be a “more user friendly way of buying the device.” For one it means those with an invite are guaranteed to get a device. That means no out-of-stock messages, and no sitting by the computer waiting for the availability. You get an invite, you make a purchase.

But while that makes it all sound rather simple and easy — there is a catch. Details coming from OnePlus mention how the invitations will initially be “available in limited quantities.” They have yet to begin issuing these invitations, and to that point, it was said “more information will be available on the day of launch.” For now the following has been offered;

So how do you get an invite? Invites will also be made available through friends, contests, and on this forum (you have not been forgotten). We value thoughtful contributions from active fans. Once you’ve bought a OnePlus One, you’ll also become eligible to invite your friends in the future.

Otherwise, as per earlier updates — we know the OnePlus One will be available in 16 territories around the world. Pricing for the US was said to be under $400. We’ve also seen mention of the European pricing coming in at €350, or £290.

As for the handset itself, the confirmed specs include a 5.5-inch 1080p display, Snapdragon 801 processor, 3GB of RAM, 3100 mAh battery and 13MP rear-facing camera.