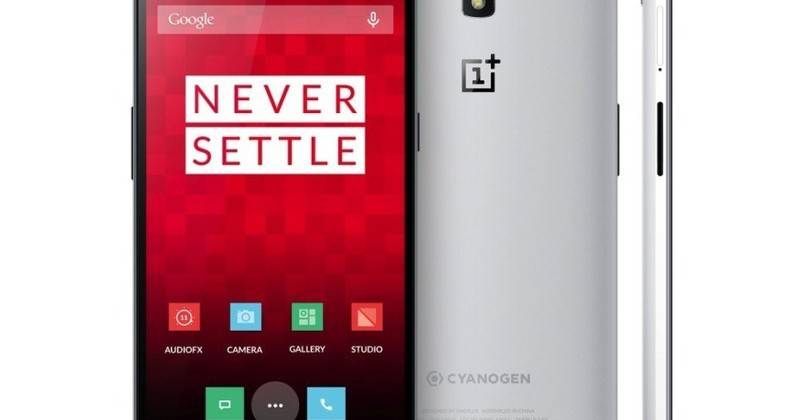 OnePlus One owners have been anticipating for the official Android 5.0 Lollipop software update to roll out. The company has been working on it and is still promising to bring the latest version of the platform very soon. Sadly, there were some issues that still need to be fixed before the Lollipop is released. For one, there’s the OS signing issue which the development team didn’t see at first. It has since been resolved before the stability issues on camera module on Lollipop were also noticed.

OnePlus had to start on the camera module for more stability and compatibility. Drivers have to be updated as well to improved on several features like the WiFi connectivity. The company is committed to high quality so it’s making sure to only release updates they are certain of. But don’t worry, OnePlus has already promised the official CM 12S over-the-air (OTA) update for the One will be out before Monday, March 30, 2015. As for OxygenOS, the Android 5.0 Lollipop-based ROM will be out on or before Friday, March 27.

The OnePlus team is confident they will be able to release the said updates by promising a deadline. And if they miss a deadline, OnePlus said it will give away five units of 64GB OnePlus One. That’s not a hard challenge for OnePlus but we’re crossing our fingers the said Android Lollilop updates will be ready on the said dates–no more delays, please.