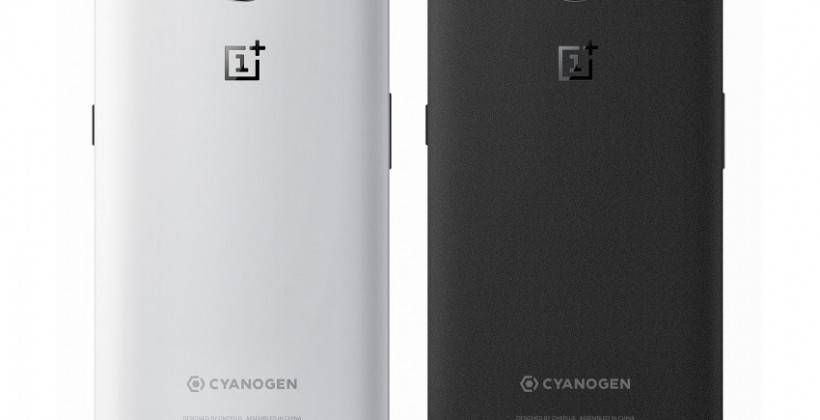 OnePlus offered details on the One production schedule back towards the end of last month. At the time it was looking like the 16GB models would be arriving first, with the 64GB models coming a few weeks later. But a recent update on that schedule now shows the production plans for the 16GB and 64GB models as having flipped.

According to details coming from the OnePlus forums, they have “pushed back the production of the 16GB Silk White.” This is due to seeing the popularity behind the 64GB model and OnePlus has said this adjustment means they will be able to get the “64GB Sandstone Black out quicker.”

The actual schedule is now showing a late-May to early-June timeframe for a “larger batch” of the 64GB Sandstone Black models. Of course, while the 64GB availability may come sooner as compared to the 16GB availability — it still looks like the “increased general availability” will not arrive until “later in June.”

To that point, the updated forum posting still mentions how “people who want it [the OnePlus One] should be able to get an invite without much trouble in June.” It is nice to see OnePlus paying such close attention to feedback coming from potential buyers, however with a June timeframe we may still be looking at a case where another round of competition has been announced, or is available. Either way though, this appears to be good news for those determined to wait for a 64GB OnePlus One.