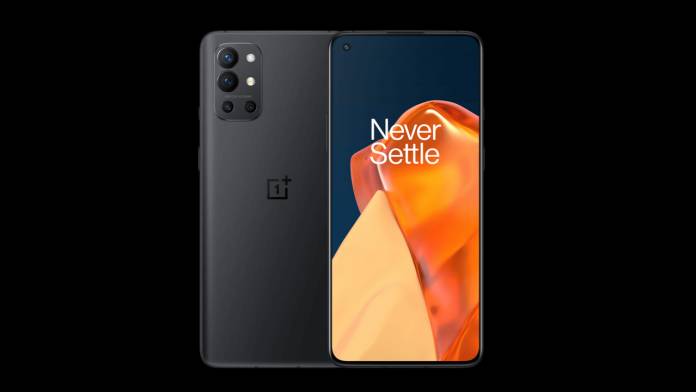 OnePlus’ March 23 virtual event was packed with a slew of devices, which in addition to the OnePlus 9 series also included the company’s first smartwatch. Amid the three smartphones in the new flagship series, the OnePlus 9R is the most affordable offering, which comes with similar aesthetics to its elder siblings. Launched for the Indian market, the 9R promises a flagship-like experience with subtle hardware distinction from the OnePlus 8T.

That said, the balanced performer, with uncompromised gaming performance and multitasking ability, the OnePlus 9R features the same 6.55-inch full-HD+ display like the OnePlus 8T. It touts a 120Hz screen refresh rate on a display offering 20:9 aspect ratio and a 402ppi resolution. The front of the OnePlus 9R is graced with a 16-megapixel Sony IMX471 camera sensor in punch-hole configuration. 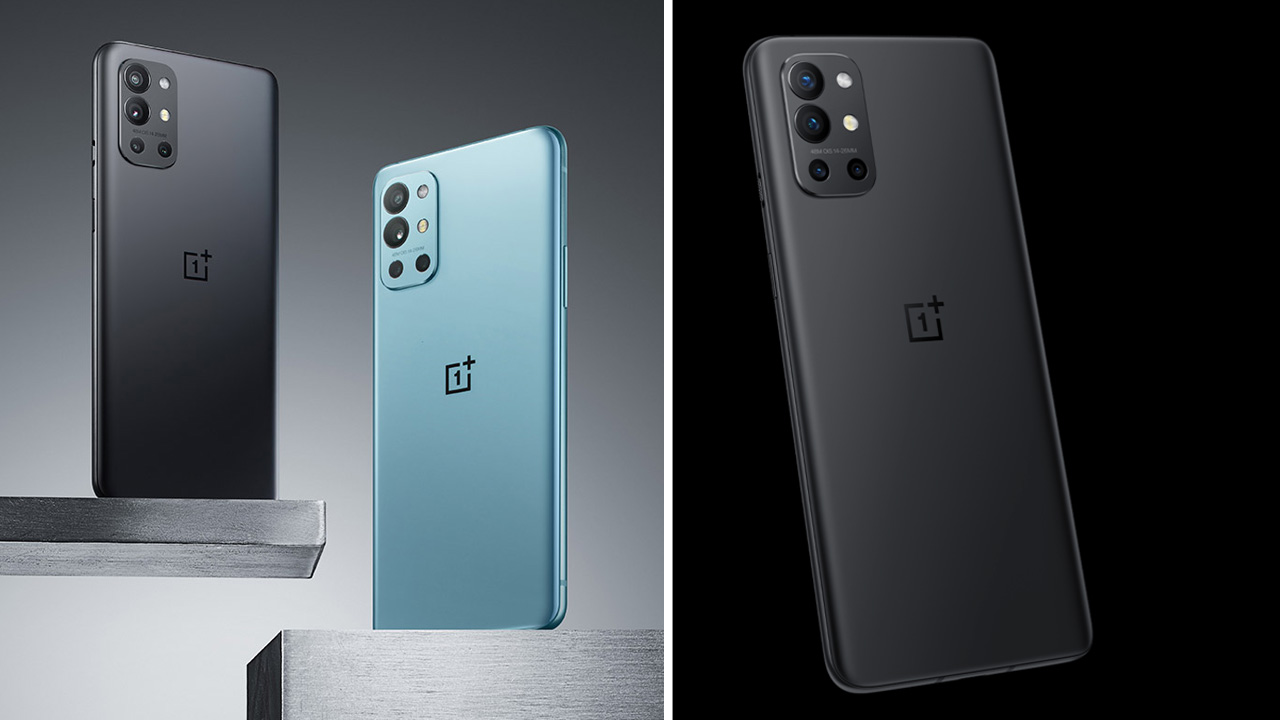 The phone with an in-display fingerprint scanner and dual stereo speakers, featuring Dolby Atoms support, has a camera module very identically to the 8T. The OnePlus 9R on the back has a quad-camera array comprising a 48MP Sony IMX586 primary camera offering f/1.7 aperture. It is followed by a 16MP ultra-wide-camera, 5MP macro, and a 2MP monochrome lens.