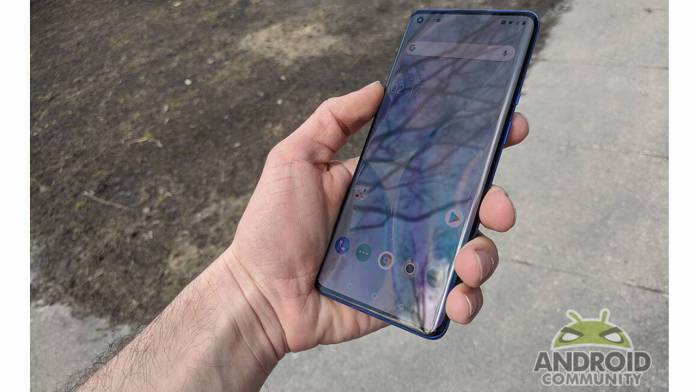 Now that the OnePlus 8 series is up and running and users are getting used to the new phones; there are hard testers who have identified temporary bugs and other nick-picks that refocus the critical lens on the affordable flagships. Just last week there were reports of screen green tint and other issues that probably will be fixed in this update or ones that’ll be rolling out in the coming weeks. As we speak, OnePlus is rolling out updates for the 8 and 8 Pro handsets, which attends to other issues hampering user experience.

The 10.5.5 and 10.5.4 updates for OnePlus 8 Pro and OnePlus 8 respectively are more or less similar. These address the most common annoyances that users’ have experienced so far. The OnePlus 8 Pro update is 157MB in size and OnePlus 8 has a 158MB update size, solving issues in the system, camera software, battery optimization, and network. Interestingly, like all times OnePlus did not announce the updates on its forums but directly prompted on the devices.

Common fixes in the updates for the devices include smoother motion graphics and display effects, which should address the issue of clipped blacks. There’s better camera accuracy for white balance levels and also camera focus in dark environments. For the network fixes, we can expect enhanced mobile data and Wi-Fi stability.

One addition to the 8 Pro update is the much-needed fix for the accidental edge touch input. Since the device has profound curved edge display users were experiencing issues like keyboard closing due to accidental touch on the edge or while gripping the phone with part of the fingers on the edges. The updates are available on both the devices and if you haven’t already been prompted, you can check by heading over to Settings>System>System updates.