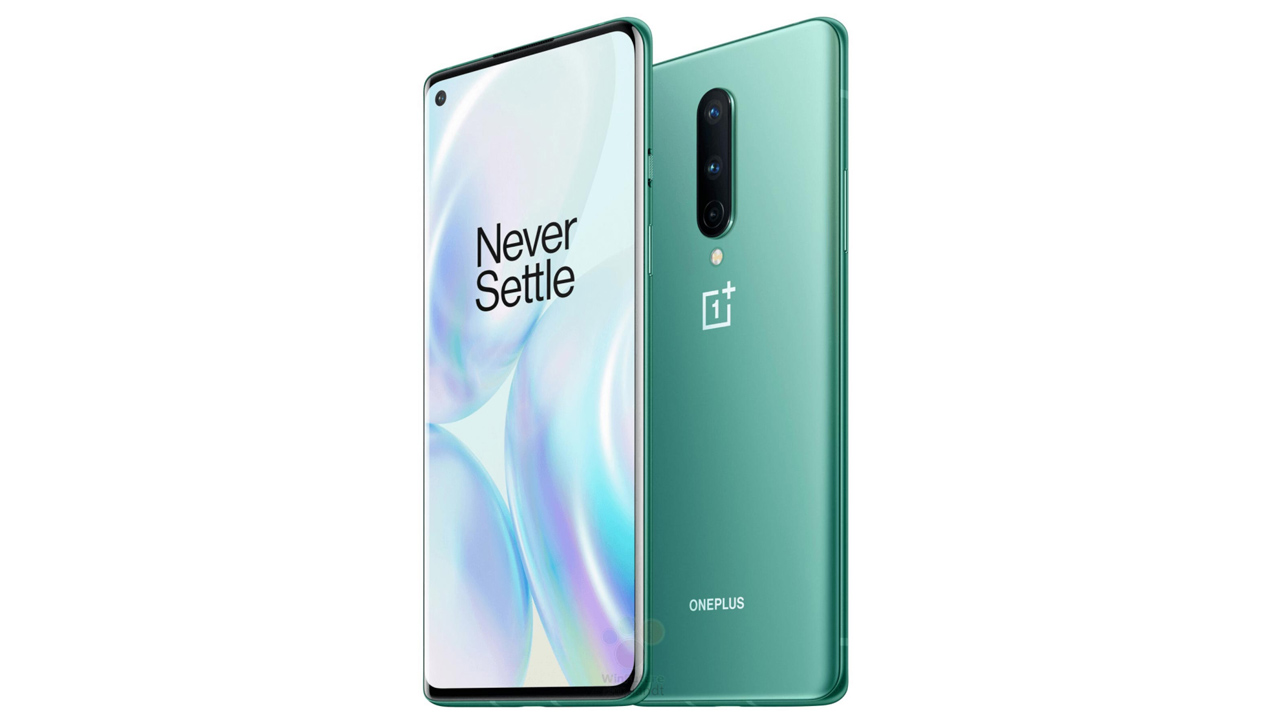 Like all times OnePlus has been busy pushing out updates for the newly launched 8 and 8 Pro. The flagship devices are getting all the attention from the company which has been releasing timely OxygenOS updates to fix minor bugs and issues. These include the green screen tint and clipped blacks on the display. Now, OnePlus has announced yet another update that is rolling out in EU, India, and on select international OnePlus 8 units for now.

The updates for OnePlus 8 and OnePlus 8 Pro are codenamed OxygenOS 10.5.7 (10.5.6 for European market) and 10.5.8 respectively. This update comes along with the April security patch for the devices. The OTA is around 155MB and brings a lot of changes which fix lingering problems in some devices, and those users will relish it.

This OTA has improvements like touch optimization and interaction experience along with better battery management due to the improved power consumption. Then there are general system stability and fixes. For 8 Pro users the video playback effect has also been tweaked for low brightness.

The Bluetooth connection stability and compatibility has also been tweaked. Camera software also gets a bump with better shooting experience and stability fixes. For OnePlus 8 Pro devices the HDR video effect is more optimized.

For the network capabilities the 5G mode is enabled for Telia Norway (EU only) and the overall stability and performance of Wi-Fi is improved. The online gaming experience will also get better as network latency and the overall smoothness will be improved with this patch.