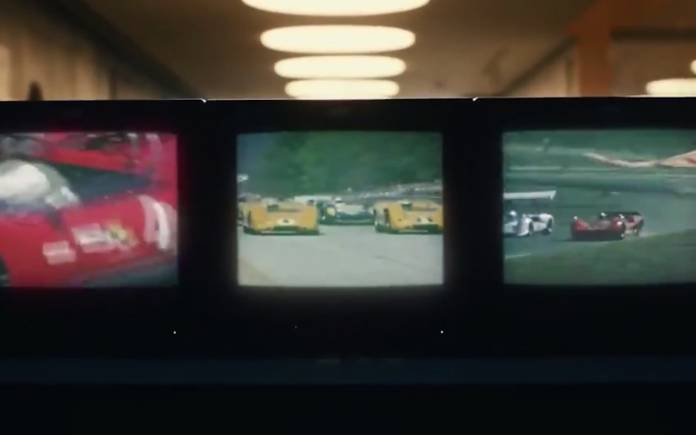 The OnePlus 7T is all set to be introduced and we already know a lot about it. The phone was first leaked with a round camera module. Rendered images and a 360-degree video surfaced and soon specs and launch date were detailed. The OnePlus 7T Pro variant won’t be released Stateside. We were told the new 7T variant will be the first to ship Android 10 out of the box. It will just be an upgraded OnePlus 7 Pro. But next week, the OnePlus 7T will drop as a T-Mobile exclusive offering.

We seemed to have noted important details already except for one thing: the McLaren Edition. Last year, OnePlus introduced the OnePlus 6T McLaren. It’s an upgraded version of the OnePlus 6T.

This year, it’s no different. OnePlus and McLaren are making the OnePlus 7T slightly better than the regular 7T. The phone is said to be unveiled on October 10, 4PM BST, according to the leaked video.

OnePlus simply said that together with McLaren, they are “relentlessly pursuing perfection”. They never settle for less and that the next-gen smartphone will be “the embodiment of excellence”.