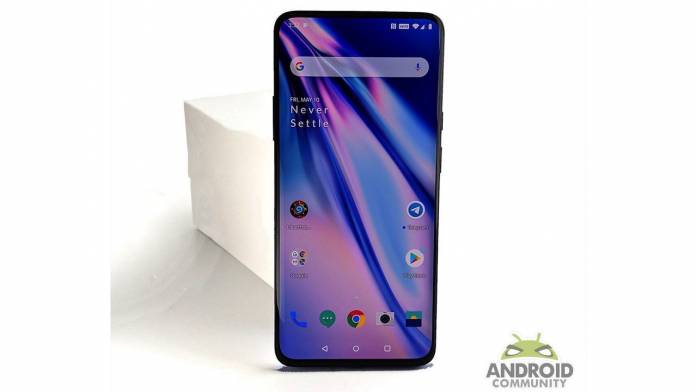 OnePlus is one Android smartphone manufacturer that gives prompt updates for its old line-up of smartphones too. This is because of the small pool of devices that the brand owns when compared to other OEMs. Previously we saw the OnePlus series receiving the Open Beta update in July and now the 2019 flagship phones are getting a fresh update. The earlier update had the July security patch and the double-tap to wake feature which was a bit buggy in some setting and didn’t work.

This latest update being rolled out in phased manner fixes that very issue which users reported in late July. With the OxygenOS 10.3.4 (for India and global regions) and the OxygenOS 10.0.7 (for EU) patch for OnePlus 7 and 7 Pro, the feature will now work seamlessly. Along with this, there are new ambient-style clock styles and Chromatic effect in the Reading mode which applies a sepia filter to the display.

If you happen to own the impressive OnePlus Buds, the update also brings a system app specifically for the buds. This allows for seamless wireless connectivity with the TWS earbuds. Once you upgrade the firmware, enable the Dolby Atmos support and customize the double-tap gestures, you are in for a treat for the ears.

The new update brings Bluetooth hearing aid app connection which is available in the Android 10 Audio Streaming for Hearing Aid (ASHA) Agreement. The irritating bug that displayed the wrong name of the SIM cards from different carriers has also been fixed. As for the clock styles, they can be toggled by heading over to Settings>Customization>Clock style.

The latest OTA started a staged rollout for some users yesterday and will be rolled out to the broader audience in the days to come. The update preference is not region-specific and is completely random. So, if you have either of these devices, the update could come to your device before others.