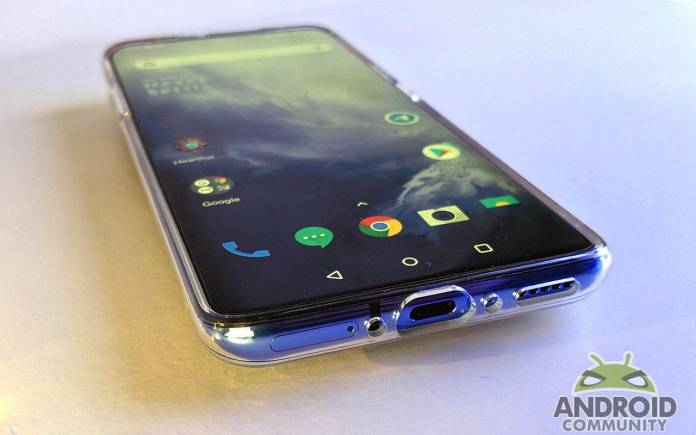 The OnePlus has been in the spotlight ever since the new duo was introduced over three weeks ago. The highly anticipated pair is making noise but not exactly the good kind. Our OnePlus 7 Pro Hands-on reveals that the phone is well-designed and comes with premium specs. A Durability Test featuring the OnePlus 7 Pro tells us the phone is really durable. The device’s camera system hit high scores on DxOMark but many people are not happy with sample photos and actual results. The record-setting OLED Display on DisplayMate doesn’t really matter to some because of the initial camera performance.

There is also the issue of ghost touch issue or what others call the “phantom touch”. Some OnePlus 7 Pro units are experiencing the said problem where a section of the screen is triggered even when not being tapped or clicked on. It happens repeatedly in some units and on a few third-party apps according to earlier reports.

OnePlus has already responded to recent OnePlus 7 issues and feedback. The ghost touch issue wasn’t included then until this week as the Chinese OEM just released a statement regarding the problem.

There is no word on how many units were experiencing the ghost touch issue but OnePlus said there are only “limited reports”. Here are OnePlus’ exact words on the problem:

We have received limited reports from users describing their encounter of the “phantom taps” experience. Our team has worked hard to identify these cases, and we will release a firmware update in the upcoming weeks.

OnePlus will roll out an update to deliver a solution to the phantom touch issues. The company has acknowledged the issue of the screen registering unknown input even when not touched. It seems as if a “ghost” is touching the screen. That is not the case. It usually happens when the CPU-Z app is used. A quick fix is to turn off the NFC radio but the problem still happens.