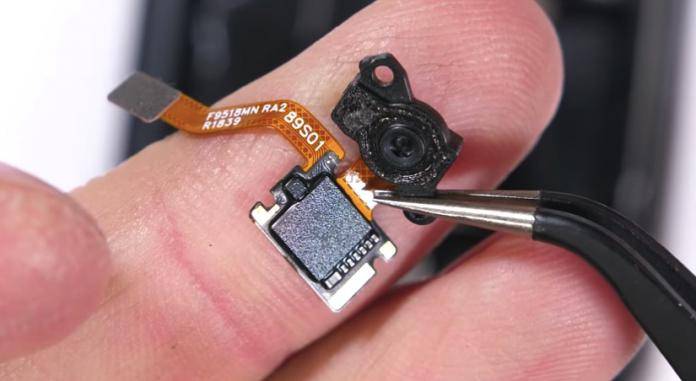 Of course, it’s bound to happen soon. JerryRigEverything was one of the first to do a Durability Test. A day after the official product launch, Zack Nelson immediately posted a Scratch, Burn, and Bend Test video. He concluded the OnePlus 6T is durable enough for everyday rough use. We agree that it’s good enough and it’s not all hype but we’re more interested in its in-display fingerprint sensor. It launched the technology ahead of Samsung so we’re guessing more OEMs will also follow.

Zack also managed to make a transparent version of the OnePlus 6T so we already saw a quick teardown. IFixit may also post something similar soon but for now, here is JerryRigEverything’s OnePlus 6T Teardown.

You will notice the headphone jack is no longer there which can be a bummer for some people. The under screen fingerprint scanner makes it a more advanced and smarter smartphone compared to premium flagships that still have the security measure on the rear.

The fingerprint sensor is placed directly under the AMOLED panel. This innovation means an under-display camera may be implemented soon as we’ve been speculating the past weeks.

Actually, the fingerprint scanner here is more of a camera with a lens that sees through the display. The cam just takes a picture of your fingerprint to capture and check your identity.