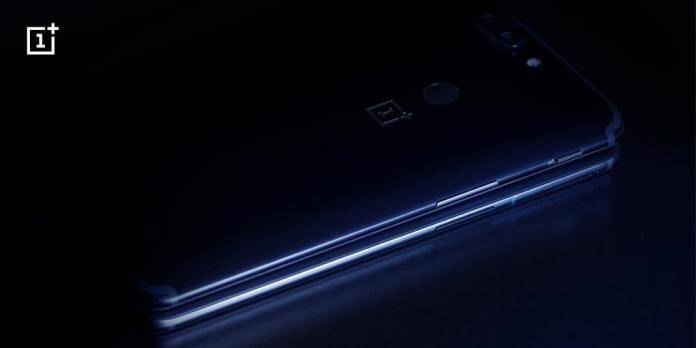 So OnePlus has finally made public the launch date of its new flagship, the OnePlus 6. But that doesn’t mean the hype train is stopping. There are still good people out there who dig out leaks and they’re not about to stop doing what they’re good at. So here is a pretty great image of what is purportedly the OnePlus 6, seen front and back. It’s the first good view we have that is not a render, if ever this turns out to be true.

Granted, this leaked image of what is claimed to be the OnePlus 6 is pretty high contrast, so you miss some of the subtle details. And it is probably cropped as to protect the leaker. That said, all of the details are there – including that annoying notch. Check out the image below. 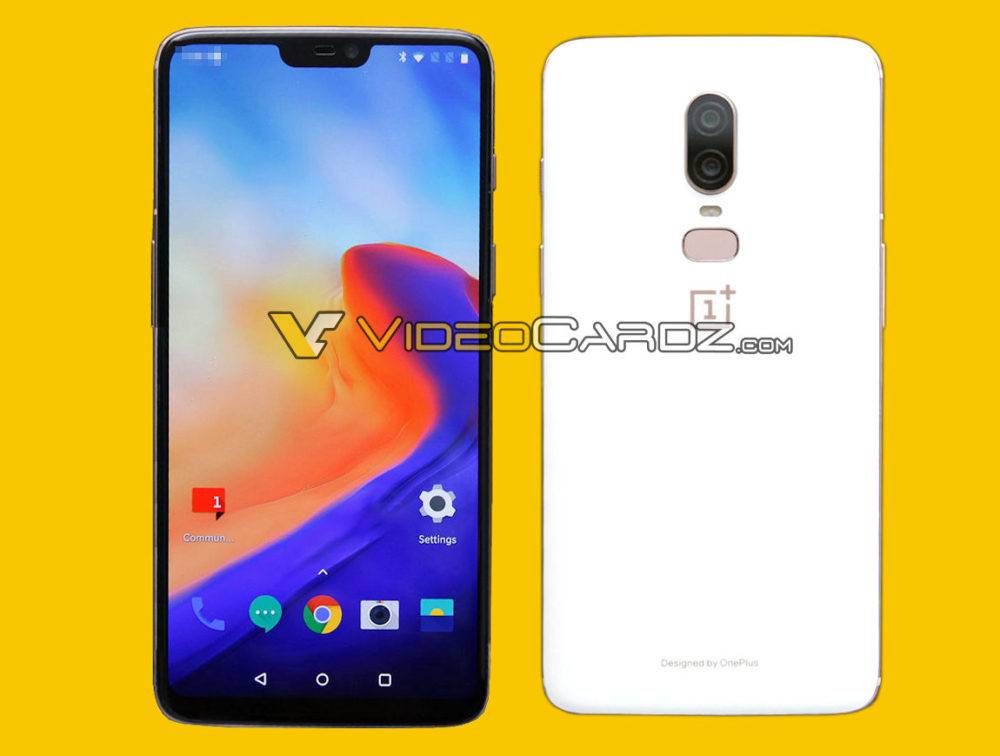 We’re probably going to agree that the white back is not the best color for this phone. Black would probably be more handsome – as it is, the white color is not very flattering, it seems. Also visible is the placement of the dual-cam setup, the LED flash, and the back-mounted fingerprint sensor.

It doesn’t feel like a big departure from the OnePlus 5, although the lines and general feel seem different. There’s no big “wow” factor in the design, if ever this leaked image proves to be true. Still, I’d wait to see the black version, which should prove to be the more handsome color for this phone.