Sales of the OnePlus 5T was recently halted in North America. It wasn’t because no one was buying but rather all stocks have been sold. The Chinese OEM won’t be replenishing the inventory as the OnePlus 6 is already in the works. It’s only a matter of time before the company officially unveils the 2018 flagship offering. While waiting, expect related information or rumors to be published. We heard the phone will be powered by a Snapdragon 845 processor and a 19:9 display which is an improvement from the 18:9 aspect ratio.

The OnePlus 6 may also have a notch similar to some of the recent flagships like the Essential Phone, iPhone X, ASUS ZenFone 5, OPPO R15, and the Huawei P20. We’ve got more information now that a new OnePlus device is believed to have reached Geekbench.

The OnePlus 6 (NS NS P7819) is listed with high single and multi-core scores (2535 and 8632), an 18:9 display, dual cameras, 6GB RAM, Qualcomm Snapdragon 845 processor, and Android 8.1 Oreo. There is mention of the notch there but previous rumors gave us the idea. Looking at the MIUI Camera, MIUI Settings apps, and MIUI SystemUI, there were a bunch of references to a notch.

The device was also sighted on AnTuTu so we’re certain the OnePlus 6 is under development and testing. As in the past, OnePlus may be announcing the next-gen OnePlus 6 flagship this coming June.

Evan Blass aka @evleaks posted some interesting and believable tweets recently, teasing the audience if he should post something from OnePlus. He did show off this image: 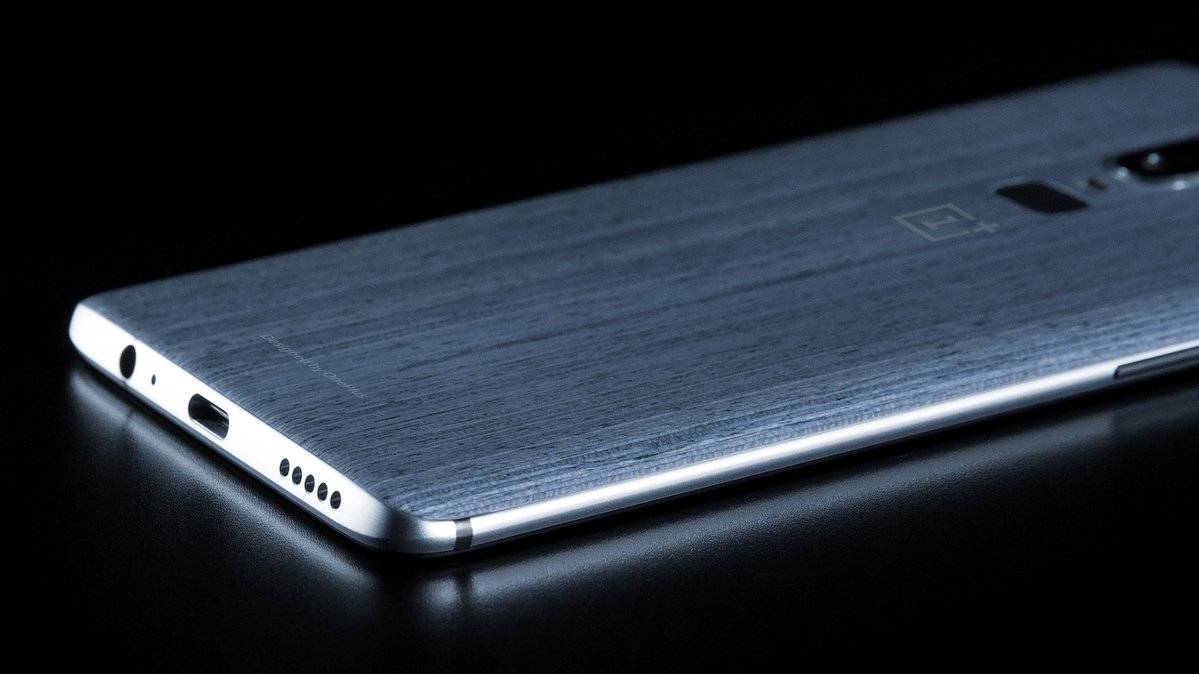 So this could be the OnePlus 6. What do you think?

You've been **cough cough** good sports with this, so I suppose you do deserve /something/. Just remember: #yousawitherefirst pic.twitter.com/AWCHYZKJJE 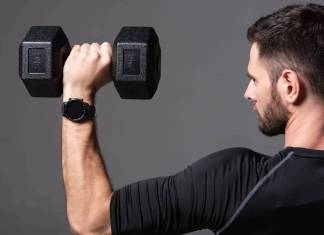 Rei Padla - September 25, 2020
A few days ago, we mentioned the Mobvoi TicWatch Pro 3 GPS would run on Wear OS by Google. It would be ready soon...