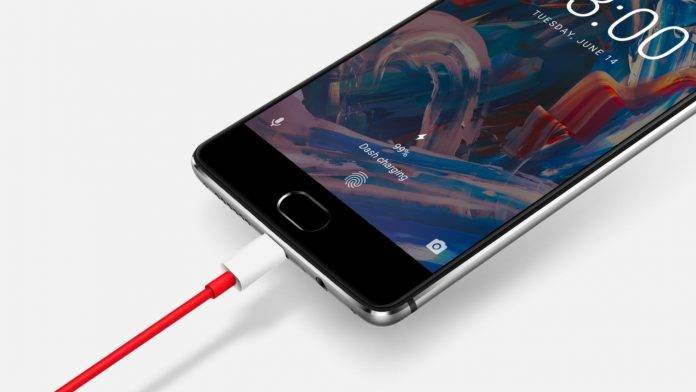 If you were wondering which phone charges the fastest, the guys over at Tom’s Guide have answered that question for you. They put to a pretty objective test a number of flagship smartphones, and the result was not surprising to us at all – the OnePlus 5T came out on top of the pile.

We’ve long been convinced that OnePlus had a great thing on their hands when they discovered and launched DASH Charge technology with the OnePlus 3. They understandably carried it over to the OnePlus 3T and OnePlus 5, and it looks like they made it even better with the current flagship, the OnePlus 5T. Look at their numbers below. 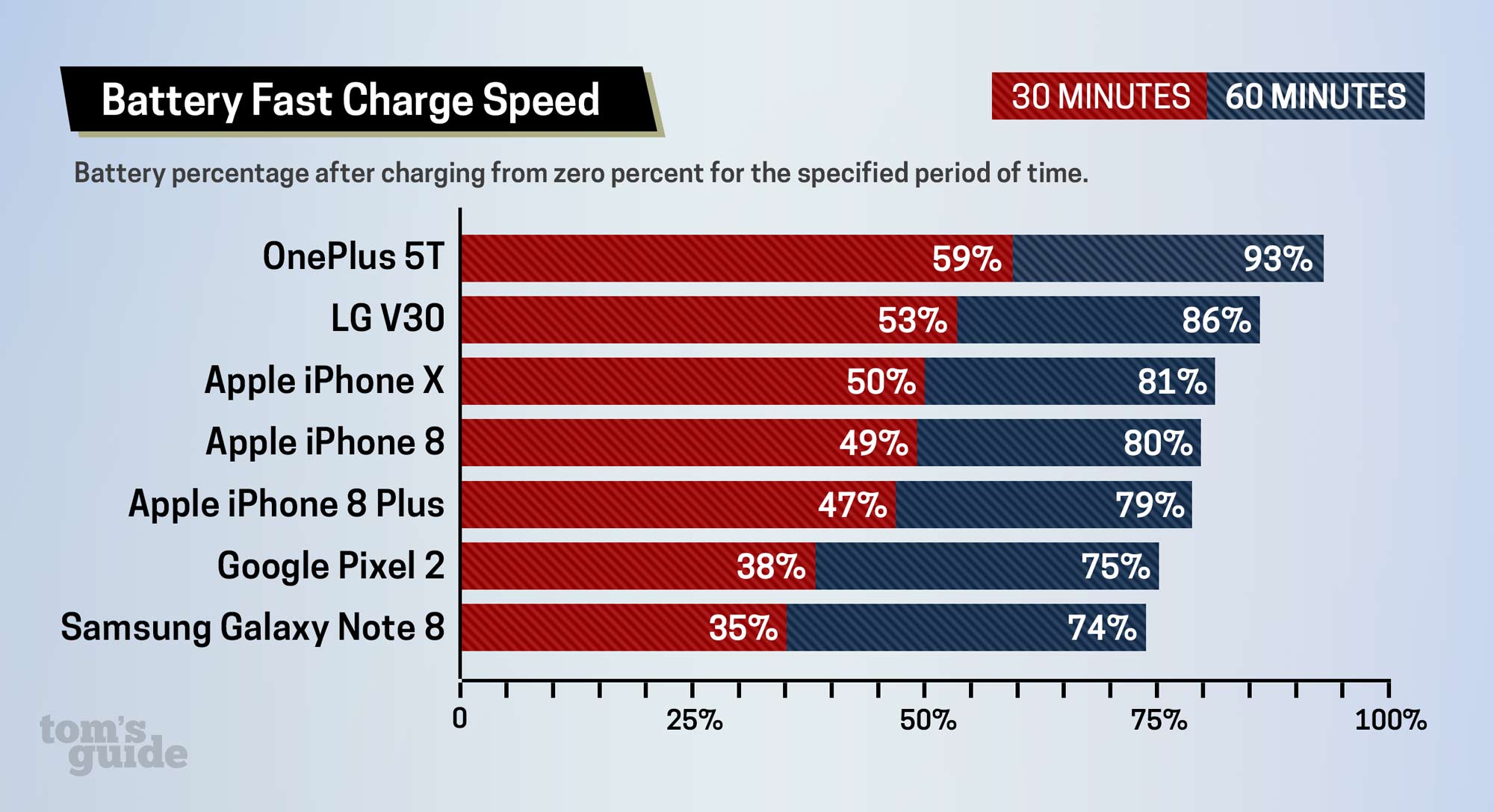 The test by Tom’s Guide is pretty basic – you charge while the phone is on, but with the screen turned off, from zero percent. The OnePlus 5T – with their proprietary DASH Charge technology – charged to 59 percent with 30 minutes charging, and almost full (93%) after an hour. The next best phone is the LG V30, with 53 percent after 30 minutes of charging.

Android phones really have it better here, because they all have some sort of fast charging feature out of the box. The Applie iPhone will only get fast charging if you pay extra for both a 29-watt power adapter and a USB-C-to-Lightning cable – which will cost you around USD$68 in total. Pretty bad deal right there.