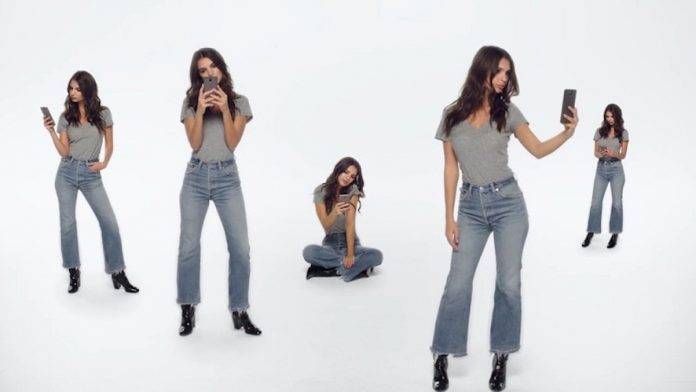 When you want to explain to the public an important feature that you’re introducing with your phone, but it’s probably too technical or hard to understand, what do you do? If you’re Chinese smartphone maker OnePlus, what you do is apparently to hire a very beautiful model and actress to explain it to people and hopefully they’ll understand it better. This is exactly what they did as they made a video with Emily Ratajkowski to explain what the Dash Charge technology is all about.

We’re not exactly sure if this plan has worked, but the YouTube video did get more than 55,000 views, which is probably more than just if an “ordinary” person was used to explain the tech from OnePlus. Emily did say she was a tech fan so maybe there’s some actual interest from her as she explains why Dash Charge is better than fast charging. She talks about why fast charging may sometimes be dangerous because it amplifies the voltage which may sometimes lead to explosins.

Dash Charge meanwhile uses amperage which is more safe when charging devices. So in just 30 minutes, it can power up your device up to 60%, without any danger of anything exploding. However, the Dash Charge cable is 300% thicker than the average one, so it can produce higher electric current or amperage. Still, it should be better than putting your phone “in danger” by using fast charging.

Some reports are saying that it would take an additional 40 minutes to fill up the remaining 40% of your phone, but that will still be faster than other charging tech, plus the no-explosion guarantee. Thanks Emily Ratajkowski for somehow letting us understand Dash Charge without falling asleep.