OnePlus finally made the big announcement – and most people got it right – the new OnePlus 5 flagship phone will be launched on June 20, a mere 10 days from now. The announcement went out via Twitter, and we have good image with it. Also, OnePlus is putting on full hype by saying we will probably get better audio recording with the new flagship. 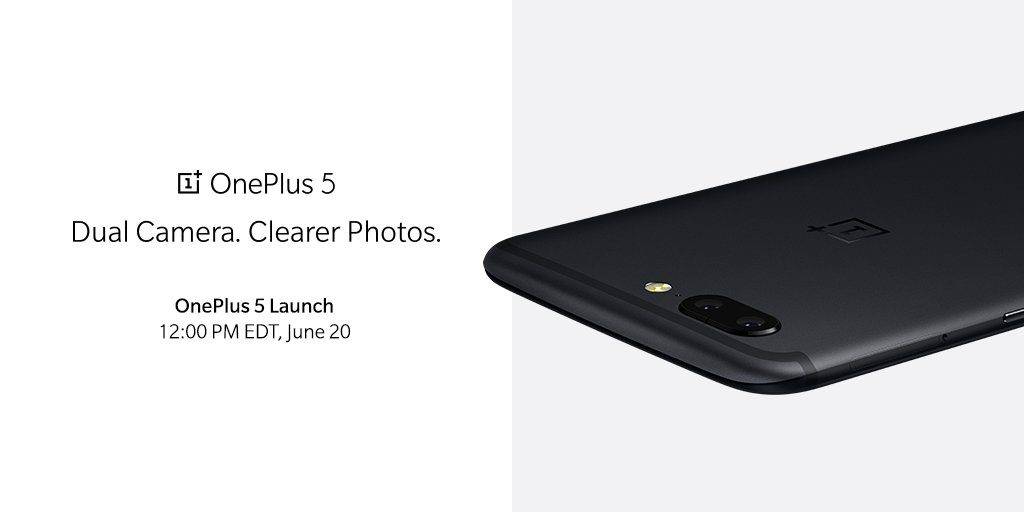 The announcement image from OnePlus – posted above – all but confirms a couple of rumors about the upcoming OnePlus 5 flagship. Of course, it tells us that the unveiling will be on June 20, but the image also shows us a sleek smartphone with dual cameras at the back. The curved, sloping edges give us an image of a very sleek phone what is hopefully wonderful to hold in one’s hand.

But that’s not all. OnePlus also discussed in a forum post how the OnePlus 5 will be better at recording audio in noisy settings like concerts and public places. The company has new hardware in the phone, and there will be a new system in place to record audio better in loud environments. We don’t have complete info yet, but see the comparison video below.

That said, we’re all pretty much pumped to see the OnePlus 5 very, very soon. Hopefully, this will be a great competitor for the flagship phones already around, with very aggressive pricing.