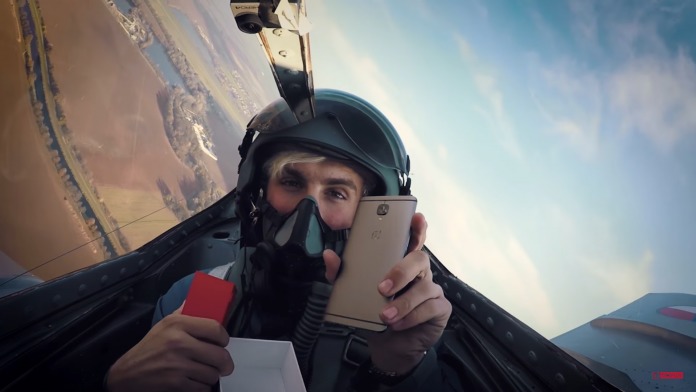 Device unboxing videos are a dime-a-dozen – almost everybody in YouTube does something like that. So OnePlus decides to do something a little bit extreme with the OnePlus 3T, its newest flagship phone. It’s a little bit heavy on the marketing side for a real unboxing video, but it’s great to look at and probably fun as heck.

To mark the launch of the OnePlus 3T in Europe, OnePlus got what looks like a Czech variant of the Russian MiG-15 fighter plane, put popular Vine blogger Jake Paul in the co-pilot’s seat and do the unboxing while going through multiple G’s of fighter plane maneuverings. The unboxing was finished in great style, even as the pilot tried to put Paul to sleep with intense multiple-G turns.

It’s great entertainment, mind you. Hopefully, the European market will also warm up to the OnePlus 3T as it did with its older cousin. The 64GB model is £399 in the United Kingdom, or £439 for the 128GB variant. All countries with Euro currency can get the phone for 439€ and 479€, respectively. Pretty nice. 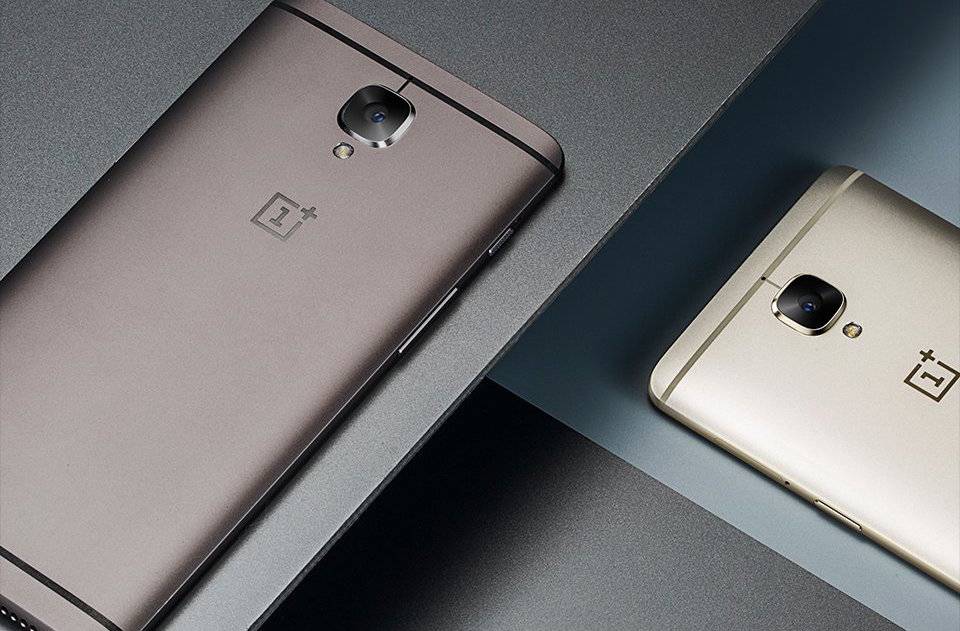 The unboxing was done in style, and Paul didn’t pass put. It’s not the best marketing video you’ll see, but it’s definitely not the worst either. It’s good fun, even at multiple G’s.